A Look Back: Merit pay and ‘loss aversion:’ Nonsense studies 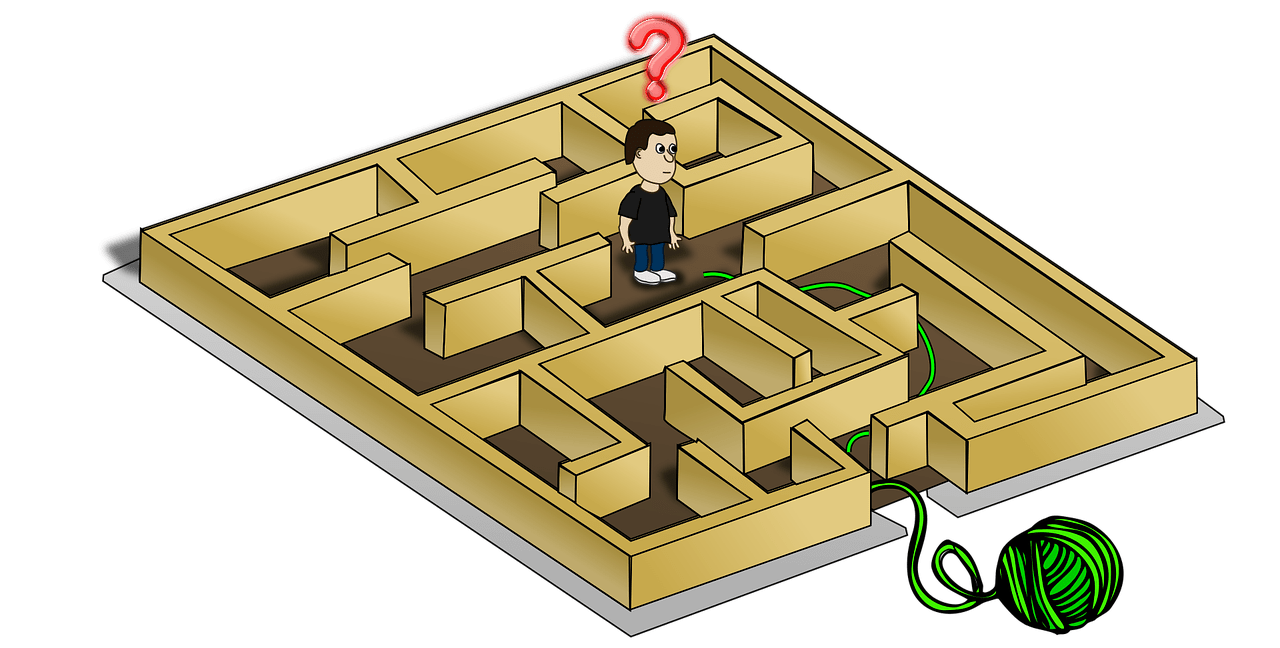 In 2012, I wrote a column for the Washington Post about two ridiculous studies on “loss aversion” in schools. It was titled Merit pay and ‘loss aversion:’ Nonsense studies.

It was even worse than treating students as rats in a maze – they gave elementary school children rewards and then took them back if they didn’t score well on their tests.

Here’s an excerpt from an interview with one of the researchers which I reprinted in my column:

Q: The ones that did badly — did you rip it away from them and then did they scream and cry?

A: Yeah, it’s hard when you rip a trophy out of the hands of an eight year old.

I wrote about these studies much more extensively in The Best Posts On “Loss Aversion” & Schools.

A Look Back: “The best kind of teacher evaluation”

A Look Back: “A Surprising Study Only To People Who Have Never Worked In The Community: Low-Income People Care About Their Neighborhoods”

A Look Back: “Teaching Is Organizing (Or Should Be)”

A Look Back: The Difference Between “Good” Teaching & “Successful” Teaching – And What This Means For The This School Year