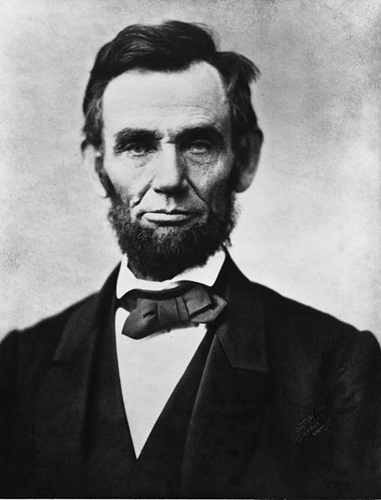 A Look Back: “Involvement Or Engagement?”

A Look Back: Here Are Our Four Ed Week Videos On Student Motivation!