Working Through Political Differences Through Conflict, Not Kumbaya 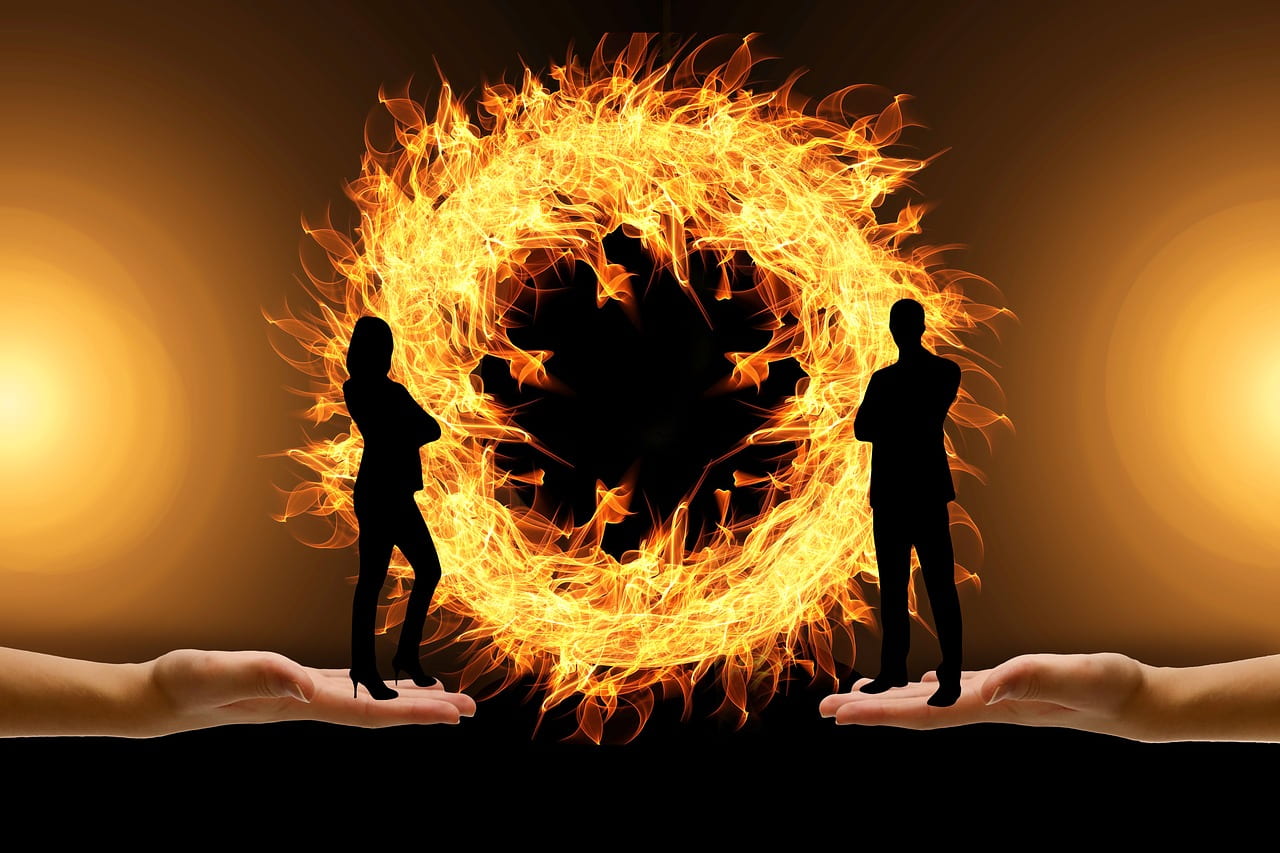 Obviously, there’s a lot of polarization in our society right now.

Based on my nineteen-year community organizing career, I’ve been skeptical of some who suggest what I consider unhelpful ways to depolarize tension (see Why we can’t all get along over school reform).

But I am always intrigued when I learn of efforts to creatively engage conflict.

NY Times columnist David Brooks, who is almost always useless when it comes to education issues, but can now-and-then offer thoughtful commentary on other topics, shared today about a project called Braver Angels that brings conservatives and progressives together in forums to constructively debate issues.

Here’s how Brooks describes it:

The solution is not sameness and tolerance, it’s argument and debate. People respect each other when they argue their differences well. Lawson’s program, at the organization Braver Angels, has hosted over 200 Red-Blue debates, mostly on college campuses. One key rule is that everybody must address the person running the debate, not each other. This turns down the heat and puts the focus on the substance.

You can read more about the organization here.

Yes, they do it only with college students, so who knows how feasible it would be to engage people outside those institutions.

But it’s interesting, and perhaps it might also offer a useful structure for classroom debate?

Part Six: Important Tweets About The Murder of George Floyd