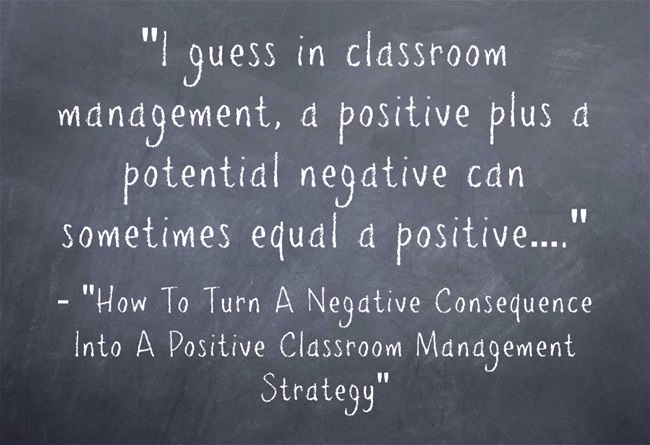 I guess in classroom management, a positive plus a potential negative can sometimes equal a positive….

A Look Back: “World Atlas 2.0” Looks Like A Pretty Amazing Visual Guide To The World – For Just About Everything