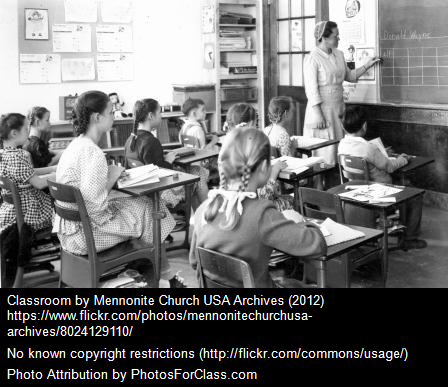 A Look Back: “The Banana Principle” Is A Useful Way To Talk About – & Implement – Change

A Look Back: This Is Interesting: Hattie Says Jigsaw Strategy Hits a Homerun