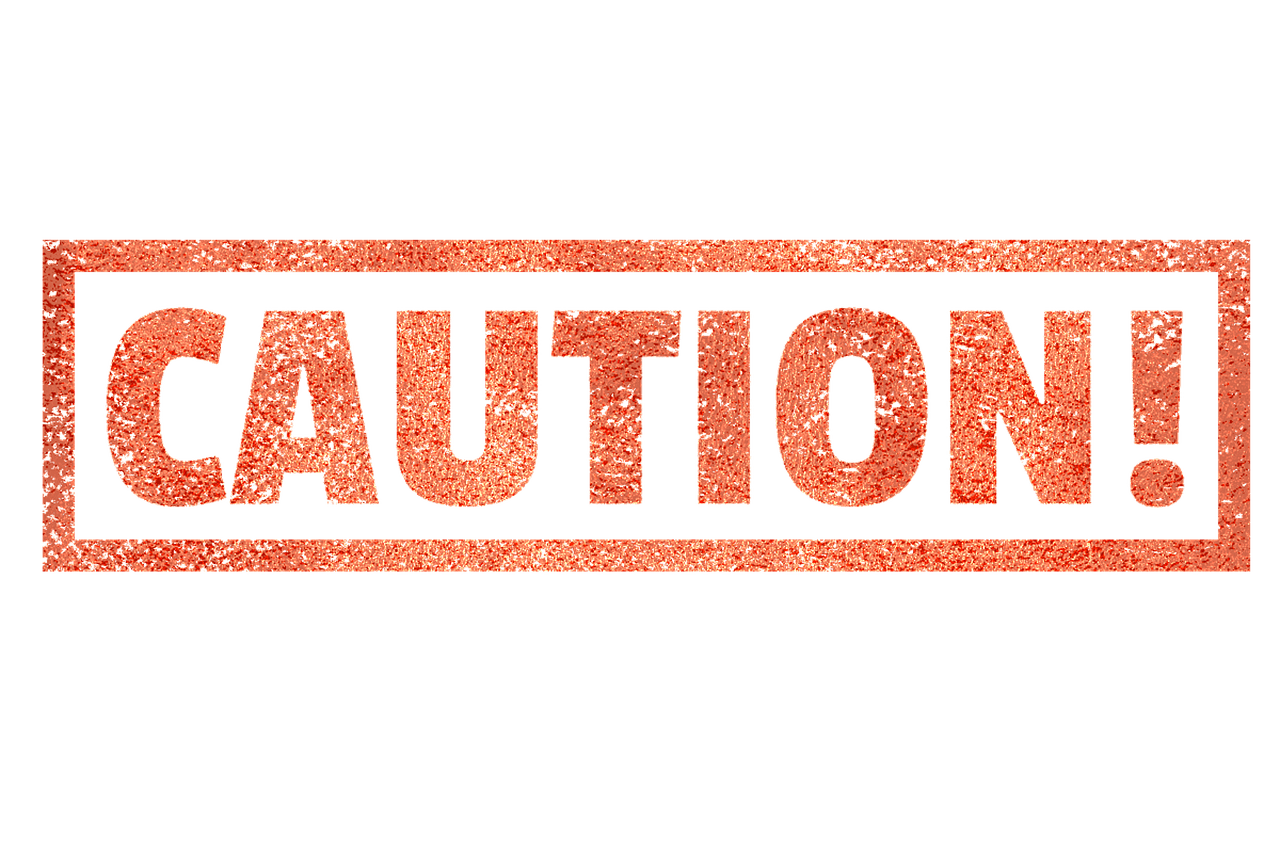 A Look Back: “Positive, Not Punitive, Classroom Management Tips”