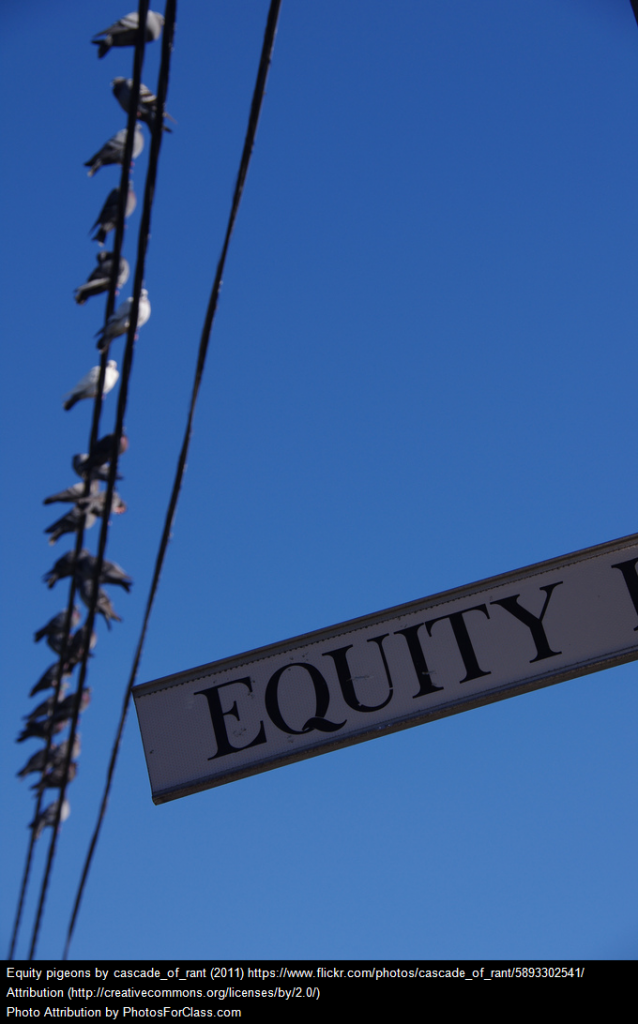 A Look Back: A Day On The Picket Line