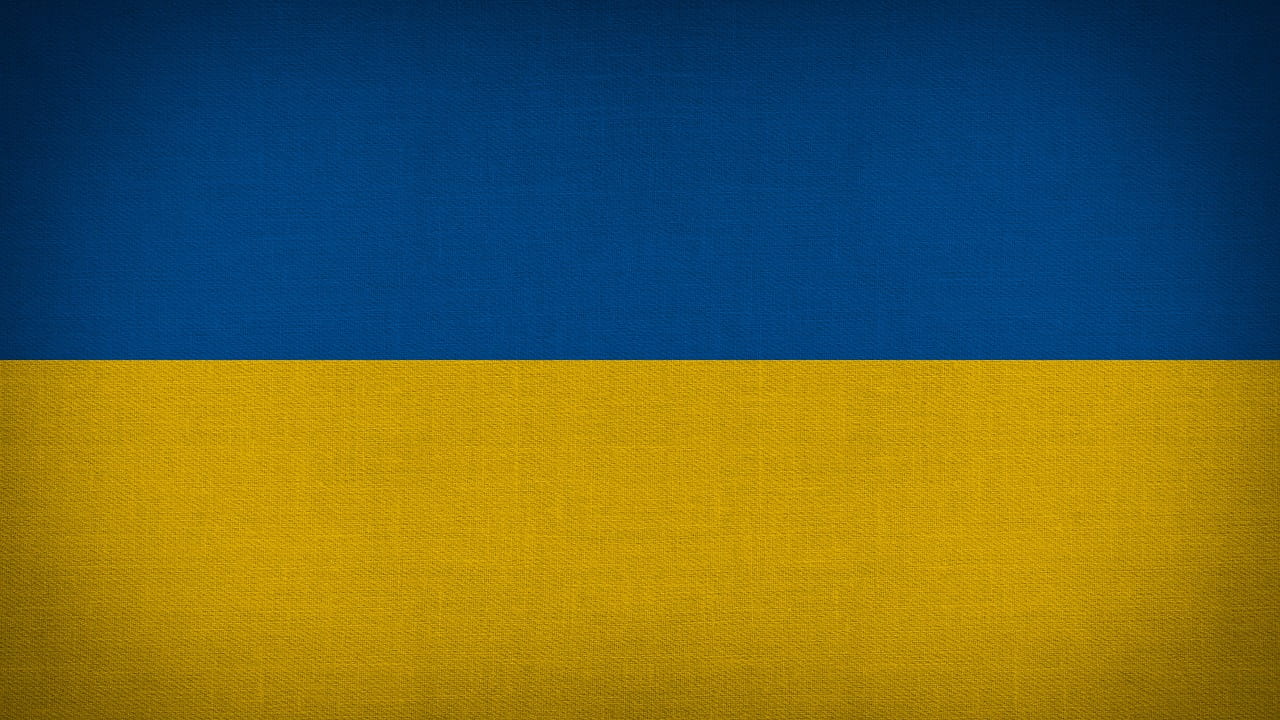 Here are new additions to The Best Teaching & Learning Resources About The Russia/Ukraine Conflict:

A historical timeline of post-independence Ukraine is from The PBS NewsHour.

Here is Zelensky’s speech to the Ukrainian and Russian people with English subtitles before war broke out. Worth watching in full: pic.twitter.com/q2bo45Gm0o

Both Al Jazeera and The NY Times have live interactive maps tracking the Russian invasion.

I'm going to start a thread of these incidents of insidious racism in the media coverage of the Ukrainian crisis, because I've just been seeing so damn many. https://t.co/xKMo2d568s

PROTESTS SPREAD IN RUSSIA: Thousands took to the streets to oppose Putin’s invasion, risking beatings and arrests.
“I started feeling shame that I live in Russia,” Fyodor Gurov, 22, said from a police van, where he was being detained.
By @INechepurenkohttps://t.co/r2sDxM3mt6

Recording Of Last Night’s Interview With Me

Even More On Mother’s Day