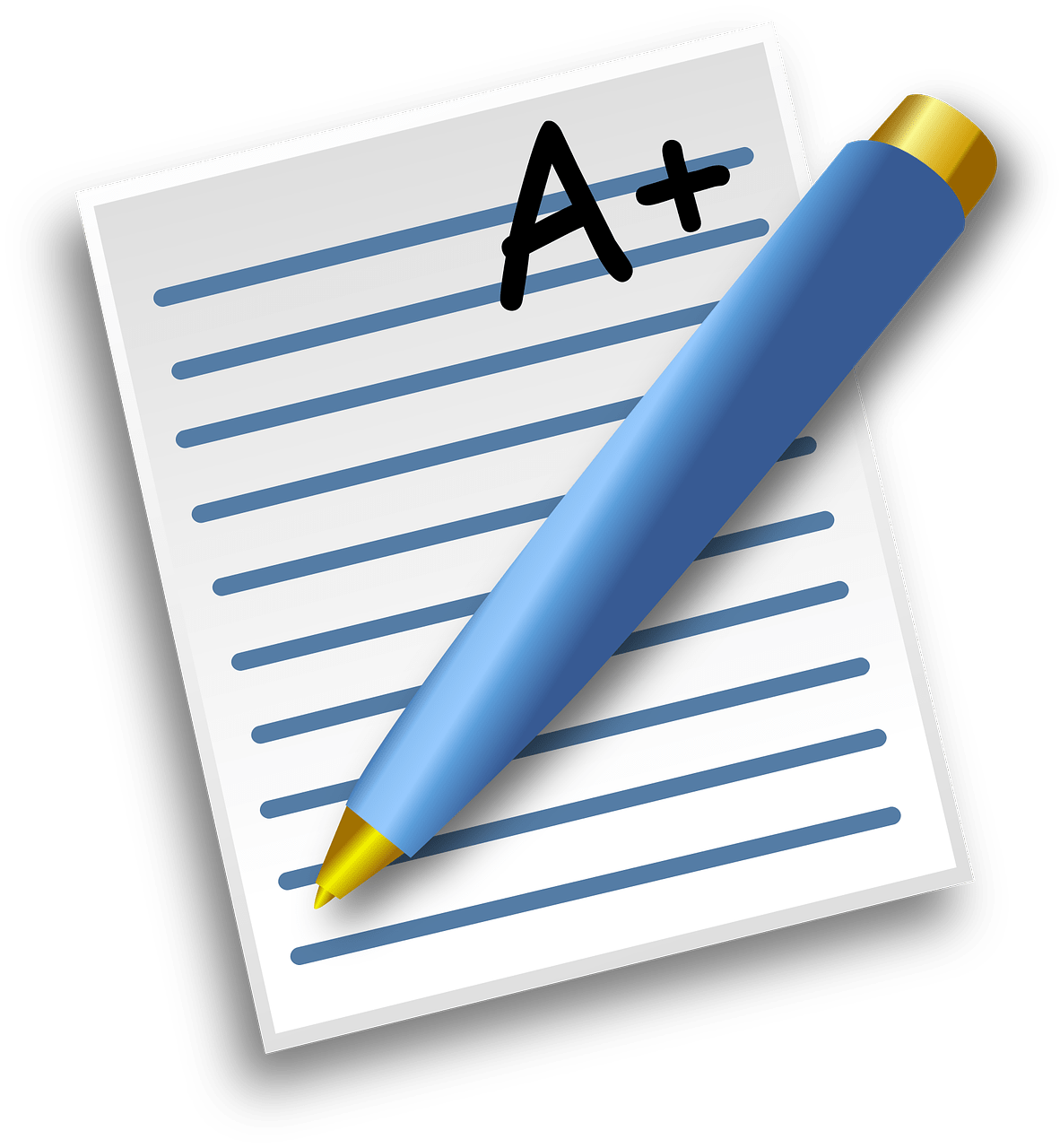 Teachers second-guess letter grades as they search for a fairer way is the headline of a new article in The Washington Post (and it has nearly 400 reader comments).

I was interviewed for the article, though my thoughts weren’t included.  I thought I’d share them here:

I think far too much time and energy is spent on figuring out intricate grading procedures. Everybody should ‘take a chill pill.”  I do think that teachers and students should take a holistic approach to grades, though I think talking about it in terms of “behavior” or punctuality of assignments is simplistic.  This blog post includes downloadable examples of forms I give students to grade themselves and to grade me.  Though I periodically change them up a bit, they are reflective of what I think should be included in grading.

Ninety percent of the time I agree with the grades students give themselves.  For the remaining ten percent, I offer them a chance to show me evidence supporting their position.  Almost always, those students conclude themselves that they don’t have enough convincing evidence.

I think my classes  – both ESL and International Baccalaureate, are pretty rigorous, and my students’ IB assessments, which have to first be assessed by me and then reassessed by a teacher at another school, hold up well.  And, certainly based on anonymous student evaluations, my students tend to really enjoy my classes (even though some might “give me an A for annoying.”)

I think we teachers need to emphasize helping students see the importance of wanting to learn to improve their lives and realize their dreams, instead of making a good grade the priority.  It’s not always black and white that way, but it often is.

Here are a some additional related resources:

The Best Resources On Student Self-Assessment