Depressing Statistic Of The Day: BIG Disappointment In Title 1 Funding 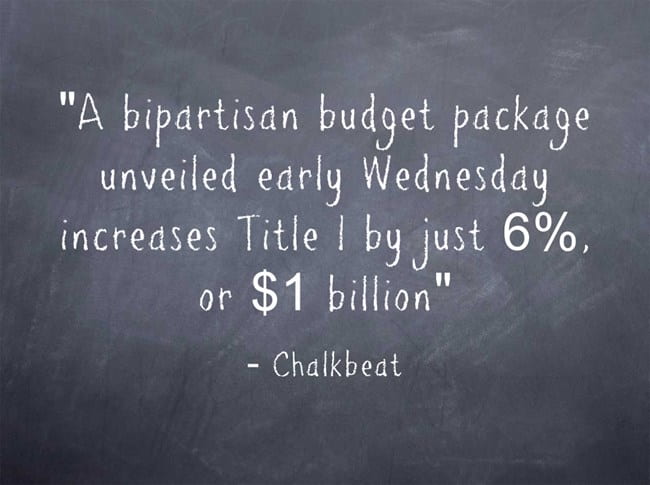 President Biden had said he wanted to triple funding for Title 1 schools.

Today, he settled for a six percent increase.

It was great he got so much money to schools during the pandemic.  But that was all temporary.

Nevertheless, all schools everywhere are going to take a hit.