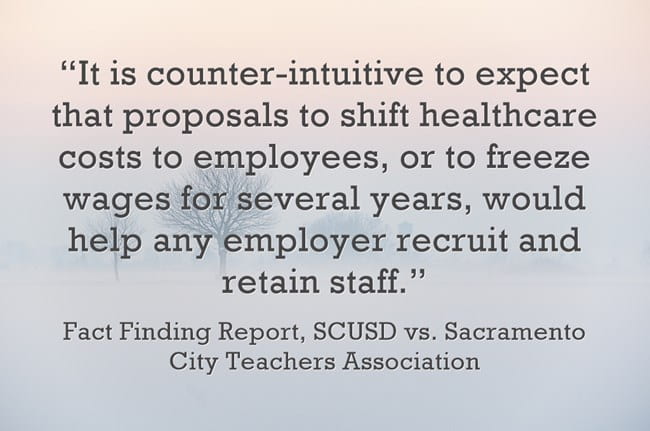 Our state-appointed “Fact-Finder,” a neutral party agreed to by our union and our district, the Sacramento City Unified District, issued his report today. It was the district who declared an impasse in negotiations and asked for mediation, followed by fact finding (this is the California process).

He agreed with the union positions on the vast majority of issues. The union accepted the findings.

The district did not.

Our union had a rally with several hundred teachers today at the district Central office (see photos below), and announced that we – and the classified staff – would strike next Wednesday.

You can read about the main issues here, as well as read the Fact Finding report, our union’s half-page acceptance of it, and the district’s eleven page rejection.

You can also see an excerpt from the report at the top of this post, which suggests that the major staffing issues facing the district will not be helped by trying to freeze our pay for five years and by dramatically increasing the cost of health benefits to staff.

Our union had also previously offered to just extend our same contract with a 3.5% raise. In the meantime, the district increased the Superintendent’s salary by 5.7%. The fact finder recommends that we get the same raise that the board gave the Superintendent.

So, the district walks away from negotiations, declares and impasse, and then rejects the results of the process they initiated. 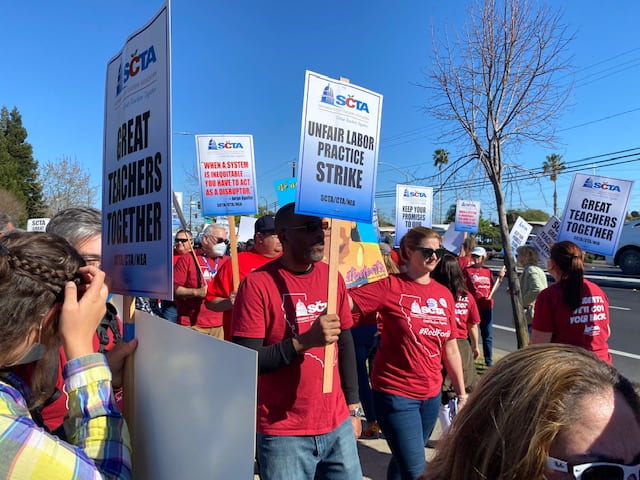 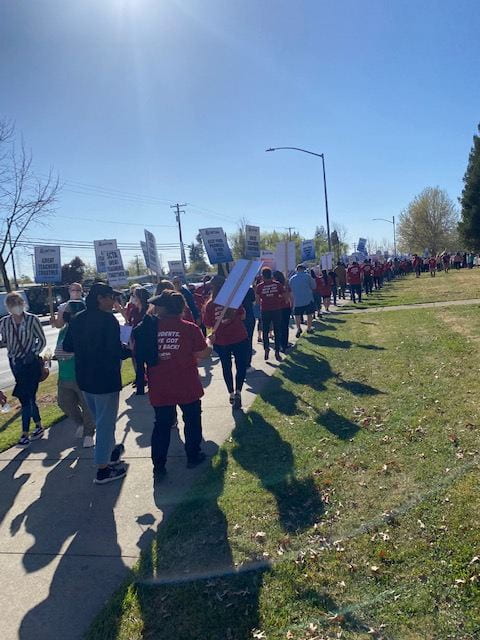 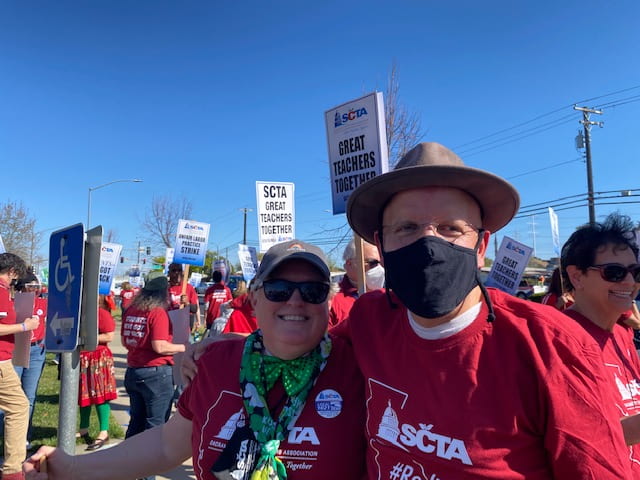 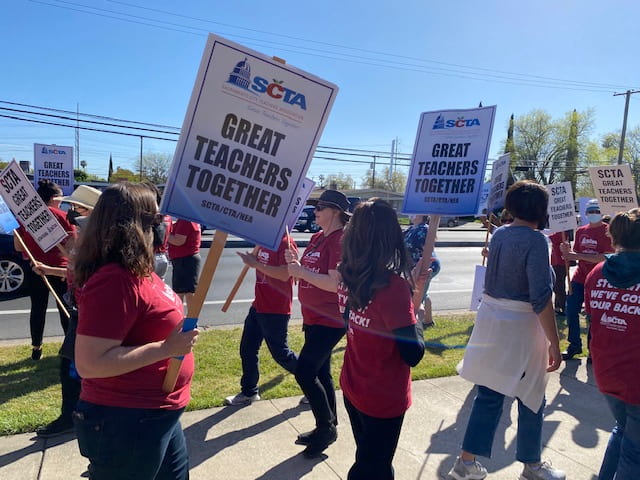 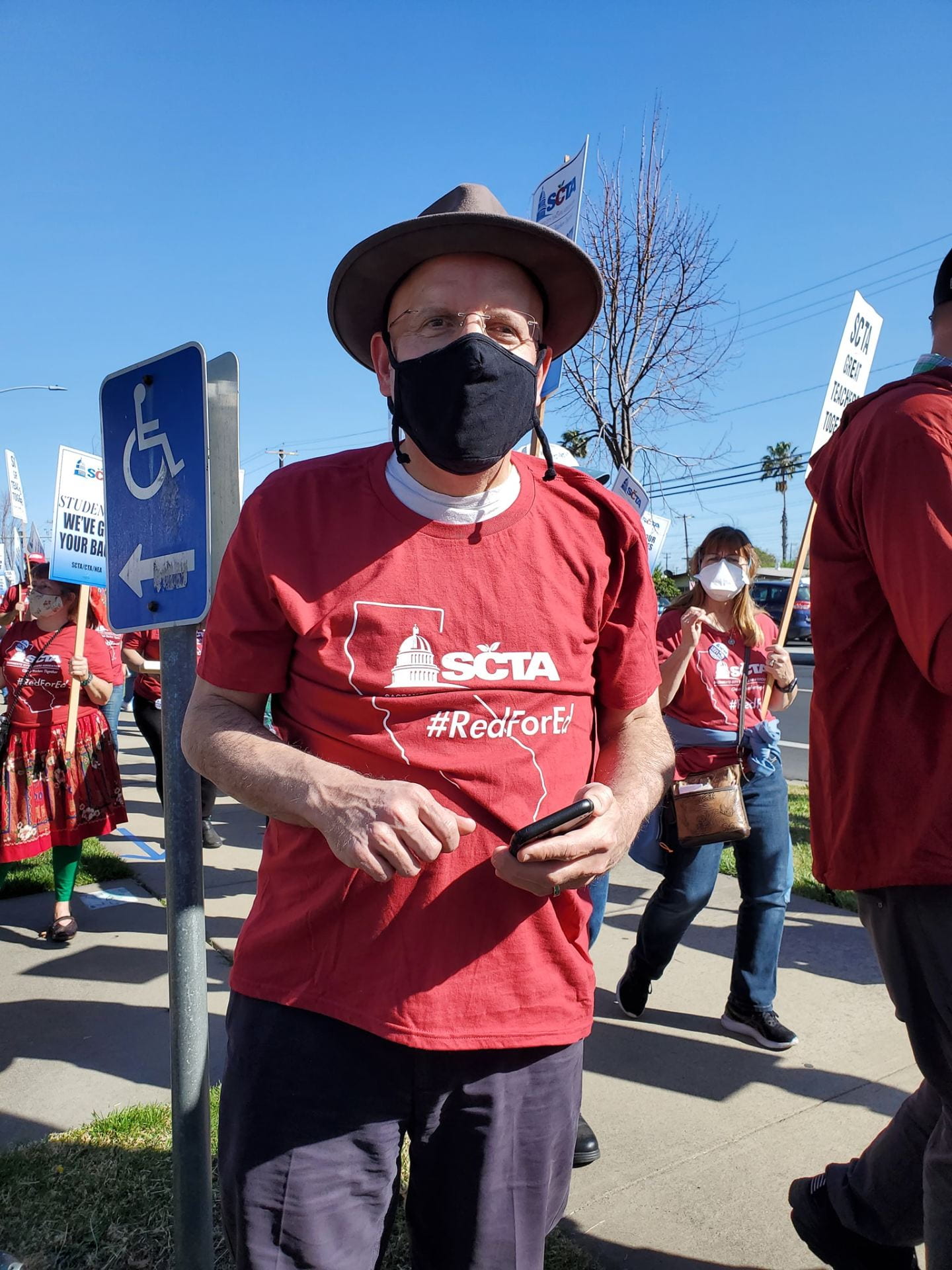 The Best Posts & Articles On The Teacher & Student Protests In Colorado

Quote Of The Day: “Waiting for help and worn out by the status quo”

The Difference Between “Evidence-Based” & “Evidence-Informed” Education