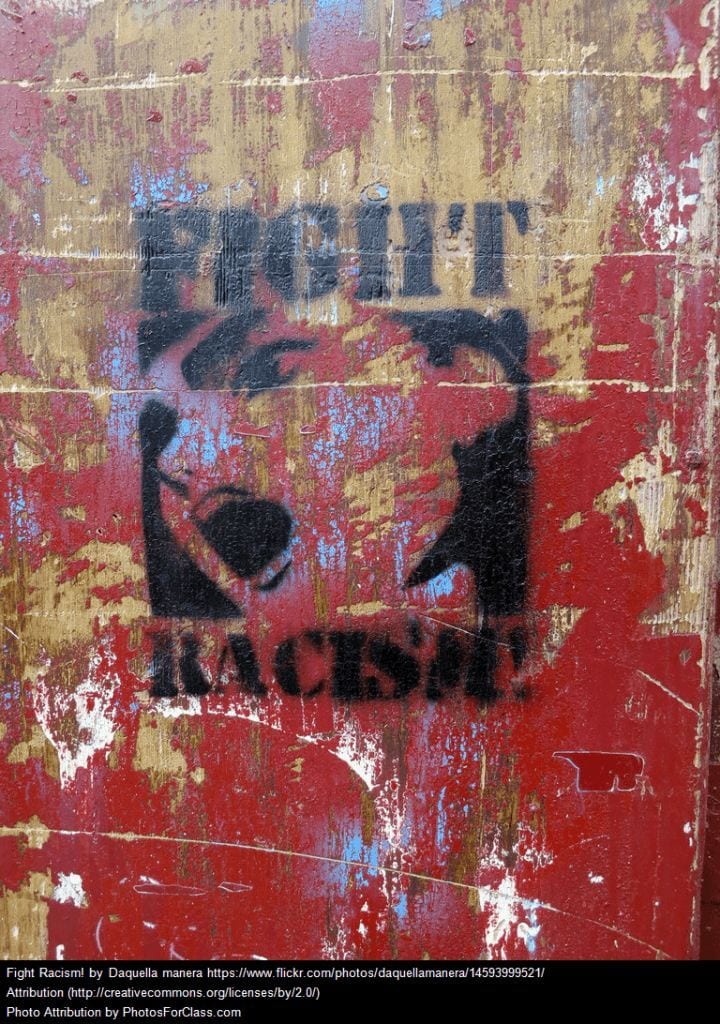 How California districts seek to recruit, retain Black teachers amid shortage is from Ed Source. I’m adding it to New & Revised: The Best Resources For Understanding Why We Need More Teachers Of Color.

Teachers of Color Are Linked to Social-Emotional, Academic Gains for All Students is from Ed Week. I’m adding it to the same list.

What Happens to Middle School Kids When You Teach Them About Slavery? Here’s a Vivid Example. is from Slate. I’m adding it to USEFUL RESOURCES FOR LEARNING ABOUT THE 400TH ANNIVERSARY OF BRINGING ENSLAVED AFRICANS TO AMERICA.

New critical race theory laws have teachers scared, confused and self-censoring is from The Washington Post. I’m adding it to RESOURCES FOR LEARNING ABOUT ATTACKS ON “CRITICAL RACE THEORY,” THE 1619 PROJECT & ATTEMPTS TO STOP EDUCATORS FROM TEACHING ABOUT SYSTEMIC RACISM.

And, I’m adding these next two tweets to the same list:

This is excellent about the practical effects of educational gag orders, where laws framed as opposing CRT are instead silencing Black school officials, students and authors from talking about their experiences https://t.co/VdpU3v9WyL

I’m adding this video to The Best Commentaries On The 60th Anniversary Of Brown vs. Board Of Education:

I’m adding this next video to The Best Sites To Learn About Walls That Separate Us:

Father’s Day Is On June 21st – Here Are Related Resources