The World Cup doesn’t begin in Qatar until November, but I figured now would be a good time to begin a “Best” list.

I’ll obviously be adding to it as time progresses.

I’ll begin with a few new resources, and grab some relevant ones from these previous World Cup “Best” lists:

The Best Sites For Learning About The World Cup

Here are links useful for this year’s World Cup:

Thinking About Going to the 2022 World Cup in Qatar? Here’s What to Know. is from The NY Times.

I’ve published two posts at The New York Times for English Language Learners that focus on soccer: one on Lionel Messi and the other on a Mexican girls soccer team.

Learn about synonyms and the World Cup in my third New York Times post for English Language Learners on soccer.

Note that, for some reason, if you click on a NY Times lesson you might receive an error message at first.  If that happens, just refresh the page and it will work.

A Brief History Of The World Cup is a TIME Slideshow.

Here are three interactives from The Guardian:

The World Cup’s top 100 footballers of all time – interactive

How to teach … the World Cup 2014 is a treasure trove from The Guardian that has resources and ideas applicable to this year’s event.

Here’s a great interactive from The NY Times on some star players.

Football and motivation is a World Cup lesson for English Language Learners.

Photos: The World’s Game is from the NY Times.

10 things non-soccer fans need to know about the World Cup is from Vox.

HOW WE PLAY THE GAME is a NY Times interactive.

Stop the Ball is a fun interactive from The New York Times.

Battle Cries is a wonderful interactive from The NY Times.

The split-second psychology of football is from The BBC.

The Clubs That Connect The World Cup is a NY Times interactive.

Watch the Most Beautiful Free Kicks in World Cup History is from Slate.

How We Play The Game is another neat interactive from the NY Times.

What language does soccer speak? is from Al Jazeera.

A Look Back at Iconic World Cup Moments is from Slate.

World Cup 2018: Everything you need to know in seven charts is from the BBC.

Photos: Soccer Fields Around the World is from The Atlantic.

Why do classic soccer balls have those black and white pentagonal panels? Television. pic.twitter.com/oGCE3HHPNu

I wrote a quiz on the history of football/soccer — in particular, on the sport’s impact off the field. How many can you get right? https://t.co/w8nX5q5Sjj via @nytopinion

Though these lessons were designed for the last World Cup, most of the ideas can be applied to this one, too:

Check out @ShellTerrell‘s roundup of resources for teaching #English during the #WorldCup: https://t.co/cEuyocxeIU #ELT #ESL pic.twitter.com/Vl0Fv1u3DC

What are the benefits of chanting your favourite footballer’s name this #WorldCup? https://t.co/U950TvhSJ6 pic.twitter.com/9rhVWlc5ks

Why the World Cup Needs Music is from The NY Times.

All Eyes On the World Cup is a photo gallery from The Boston Globe.

The modern soccer ball –> ⚽️ is recognized by billions around the globe, but it looked very, very different at the 1966 World Cup. 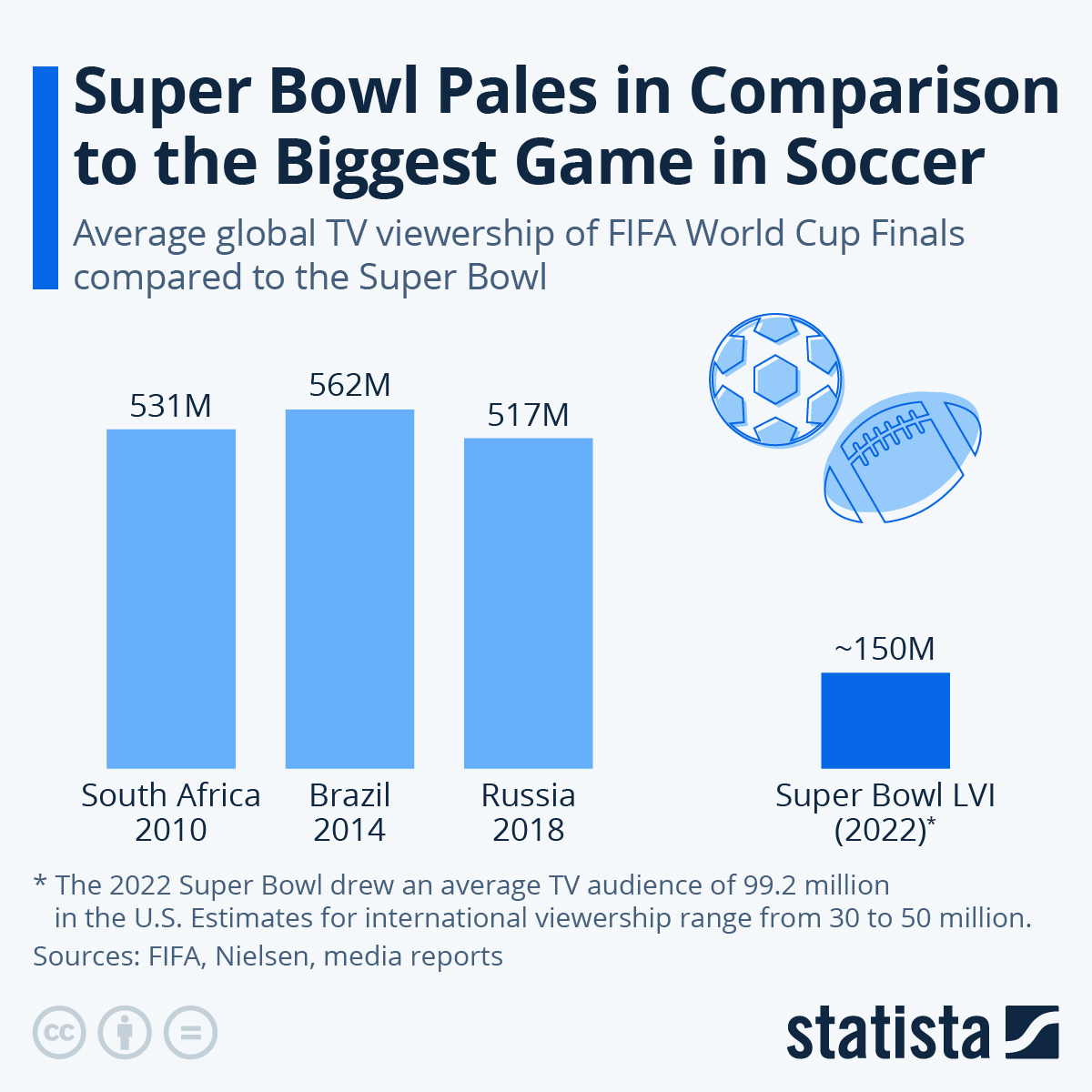 World Cup 2022: complete guide to all 831 players is from The Guardian.

The World Cup’s Forgotten Team is from The NY Times.

This World Cup was always going to be different — a winter tournament with the smallest host nation in history.
But in January 2020, FIFA and Qatar announced their most radical aim — staging the first carbon-neutral World Cup.https://t.co/lRSgjrOrqU

The making of a World Cup kit is from The Washington Post.

Both of these infographics are from Visual Capitalist: 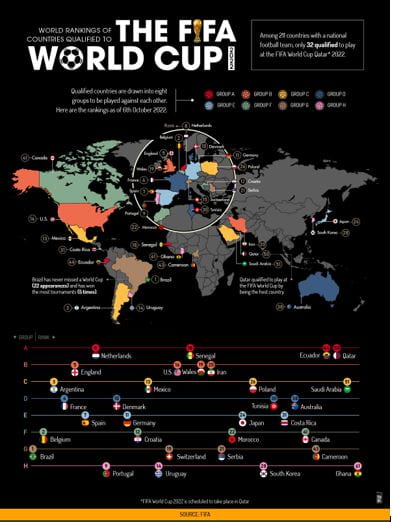 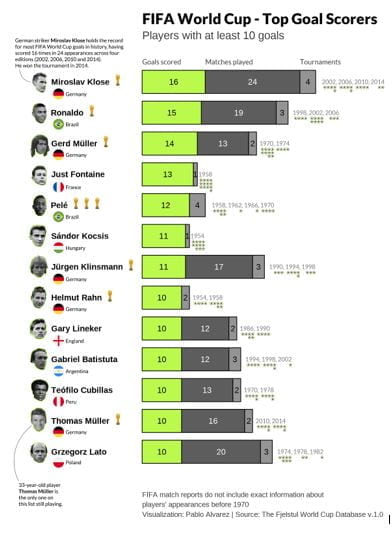 New on @FiveThirtyEight: “Which World Cup Player Should You Root For?” https://t.co/U5zrJ8yjSg

The World Cup as Teachable Moment? How One Teacher Approached It is from Ed Week.

New on @WashingtonPost: "That’s a clear offside! But why?" https://t.co/iaj8LGPq51

Video: “What Street Markets Look Like Around The World”

What A Great Interactive For Geography Class!