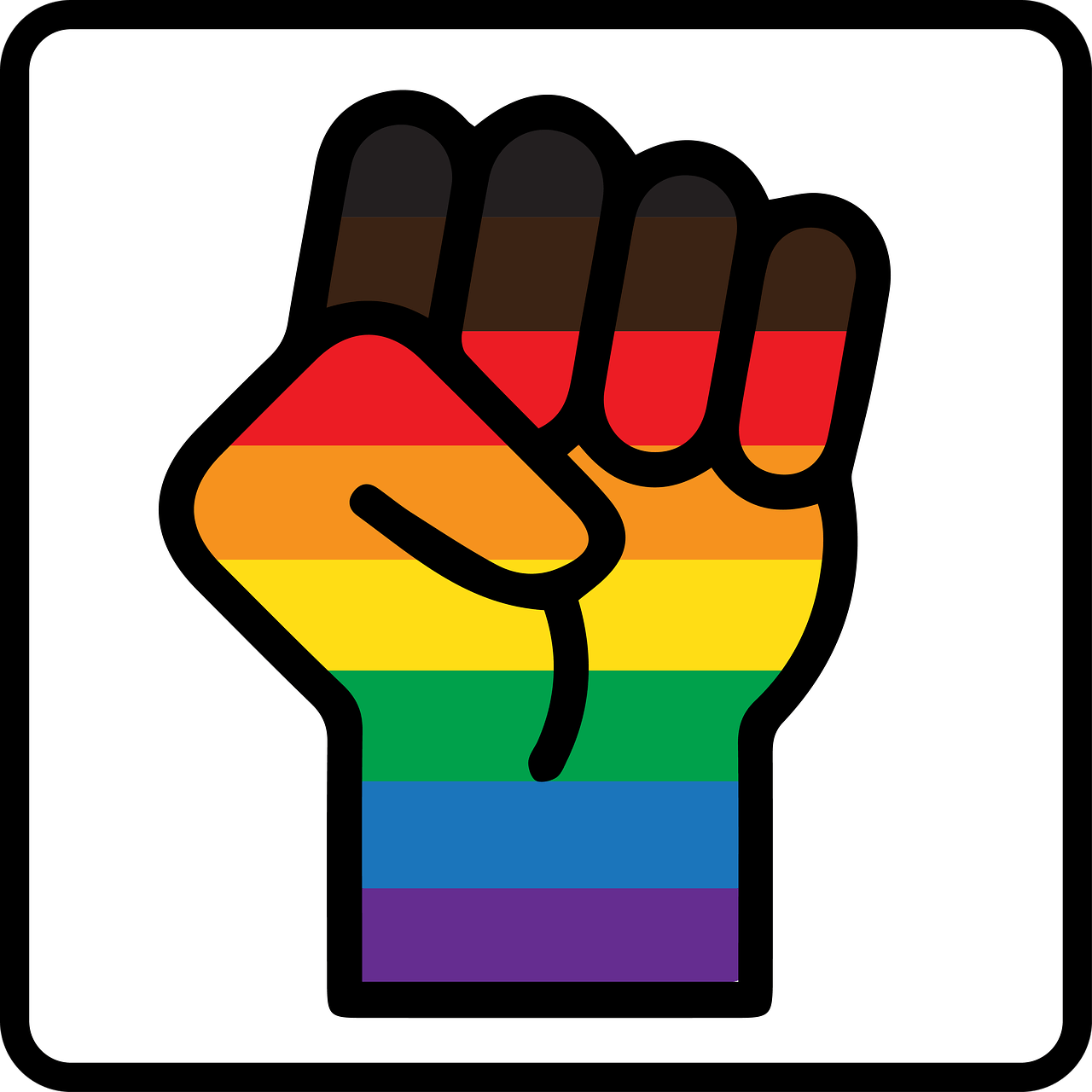 The new resources in this post are divided into two categories – CRT hysteria and book ban hysteria:

New additions to RESOURCES FOR LEARNING ABOUT ATTACKS ON “CRITICAL RACE THEORY,” THE 1619 PROJECT & ATTEMPTS TO STOP EDUCATORS FROM TEACHING ABOUT SYSTEMIC RACISM:

How Anti-Critical Race Theory Bills Are Taking Aim At Teachers is from Five Thirty Eight.

Florida rejects math textbooks over ‘prohibited’ topics is from The Washington Post.

Why Teachers Are Afraid to Teach History is from The New Republic.

The Danger More Republicans Should Be Talking About https://t.co/6fV2ngM8bf pic.twitter.com/XL0bXNB12H

I’ve often wondered if we would be better served by explaining what CRT is rather than just dismissively saying that it isn’t really taught at the K-12 level. https://t.co/XSOqvwXGrZ

“Educators have the moral and professional responsibility to teach and lead on issues of race and racism in schools—it’s what children need, what most parents want, and what compelling research calls for.” https://t.co/J2PxUTRLy7

It’s amazing that one person from a third-tier political think tank was able to take some 40-year-old academic theory, and package it in a way that created such a panic, that it’s now like every question in a Supreme Court confirmation hearing.https://t.co/yNM41h08pT

He Fuels the Right’s Cultural Fires (and Spreads Them to Florida) is from The NY Times.

New additions to The Best Resources For Banned Books Week:

‘Unparalleled in intensity’ – 1,500 book bans in US school districts. is from The Guardian.

In a record year for book ban attempts, ALA says these 10 books were challenged most is from NPR.

Book Banning Efforts Surged in 2021. These Titles Were the Most Targeted. is from The NY Times.

“This moment we’re in right now was inevitable. It is a backlash to the protests of 2020, this feeling that these racial justice efforts have gone too far.” – @nhannahjones https://t.co/XF4BrF4oaX via @itskelseybutler

Wow! The NY Times’ “Time Machine” Is One Wild “This Day In History” Site