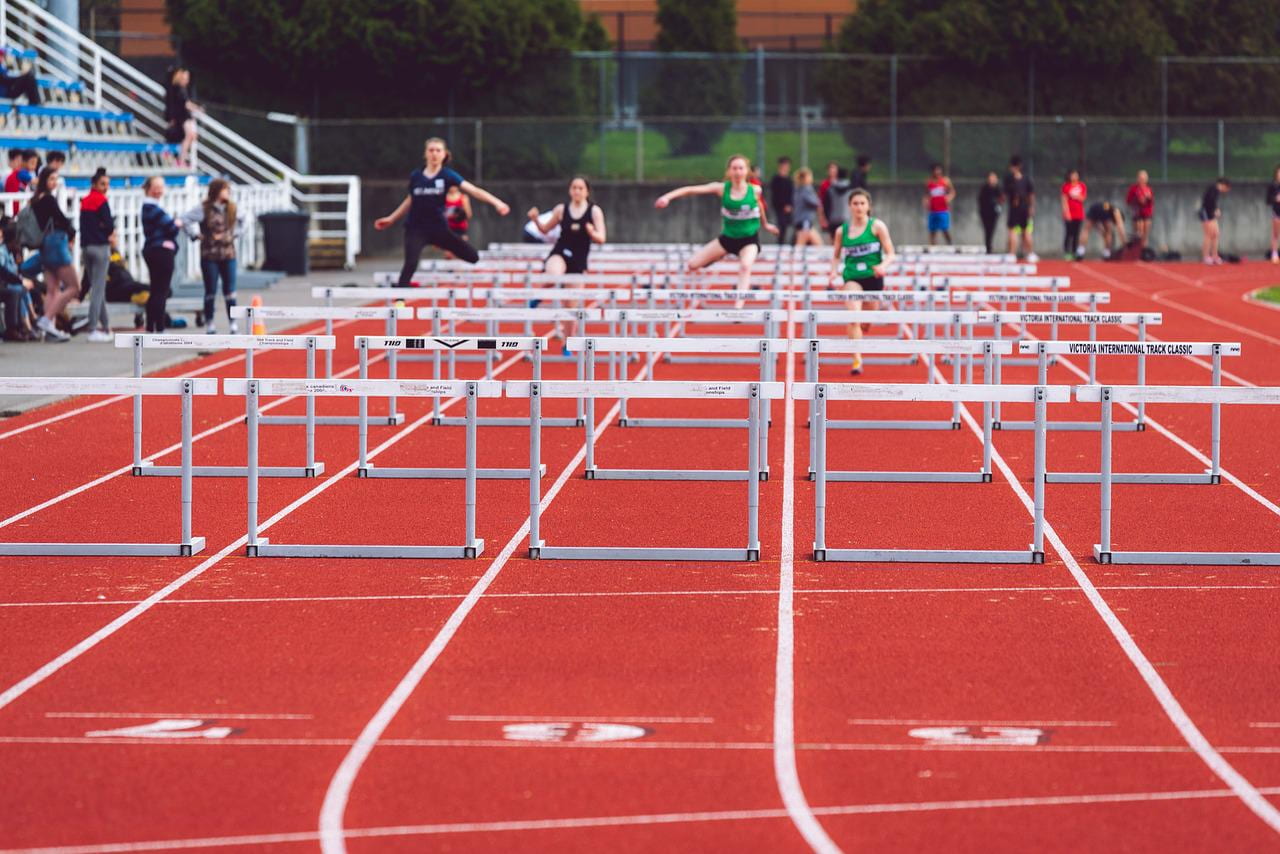 Today’s post in the latest of a series that I’ve been writing about this past year.

The previous ones have been:

5 Instructional Strategies That Worked For My Classes This Year

As I’ve said before, I’ve found that it’s critical for me to find the time to reflect on school year before it ends or immediately afterwards.  Having it all fresh in my mind maximizes the lessons I can take into the following year.

I’m sure the challenges I faced this year as a teacher were not unique to me.  In some cases, I may or may not have some effective strategies for responding to them.  In others, I might still not have a clue.  Comments and suggestions from readers are welcome.

Here are some of the challenges I experienced this year and how I dealt with them (not in any order of priority):

However, a problem that clearly did increase was in student cell phone use.  It wasn’t like everyone was using them all the time.  Instead, it appeared that ten-to-fifteen percent of our students just couldn’t stop themselves from using the phone constantly. I’ve always let students know that they can answer calls from family or work (taking their phones outside), and that openness has never been abused.  And, in the past, I’ve given students a warning, and that’s generally been effective.  This year, I’ve continued with family and work rule, and that’s continued to work well.  However, warnings just didn’t seem to work.  Finally, what did work was my announcing at the beginning of each class that if I saw a phone after five seconds it would become mine until the end of the period. It wasn’t foolproof, but it worked fairly well.  I try very hard at developing positive relationships with my students, so no one ever truly refused to handover their phone, though they might have whined a bit.

Even though I’ve never given much homework, I’ve always tried to ensure that what I have given would be engaging and valuable.  And, in the past, the vast majority of students – both ELL and IB Theory of Knowledge – have done it. However, it wasn’t very successful last year during distance learning, and it was only marginally better at the beginning of this school year.

I then changed directions.

With my ELL students, I tried an entirely new strategy (see Here’s A New “Individualized” Homework Strategy I’m Trying With My English Language Learner Students).  It worked very well, though it took a lot of my energy to stay on top of it.  As the year wore on, I wasn’t able to stay on top of it, though I believe I’ll be able to do better next year when my class load is substantially reduced.

With Theory of Knowledge, I had previously had students read chapters in our textbook and present to the class.  I’ve previously written what I began doing, instead, and I think using that strategy (basically, students “jigsaw” the chapters and make presentations) works better for everyone.

Obviously, all of us have had to deal with the challenge of COVID.

One way it played out in school was student extended absences during various surges.  Even though it was not required by the district, it was fairly easy for me to open up a Zoom for students to join.  Having one-to-four students join a Zoom, and teach in person to everyone else, was a hell of a lot easier than having the different ratios of last year.  I’d say about forty percent of absent students took advantage connecting in that way through the first half of the year, and it would have been higher if the district would have allowed them to be counted as “present” (which they would not).  I stopped pushing it after that point because I was just getting too worn down.

And that leads me to another challenge of COVID experienced by most schools – no subs.  Fortunately, because of the number of different classes I taught this year, I wasn’t asked to use my planning period to cover absent teachers.  But so many other teachers did just that.  The way this particular challenge did affect me, however, is that I typically take a few days off each year as “mental health days,” especially in the second half of the year.  I didn’t do that this year because I didn’t want to put my colleagues in challenging situations, and I feel it right about now.

Though none of us are probably big fans of wearing face masks, I was pleased that our district had a student mask mandate through late April and, even now, nearly seventy percent of students are still voluntarily wearing them six weeks later.  We’re in the middle of a surge, but our COVID numbers are still low compared to other schools.  I do look forward to the day, though, when COVID is under control enough so that I don’t feel a need to wear a mask all day.

Though I’ve shared at length with concerns about the “learning loss” narrative (see Trying To Bring Research, Sanity, Teacher Expertise & Student Voice To The “Learning Loss” Discussion.), it’s still clear that at least some of our students missed out on some academic learning last year.

I think our International Baccalaureate students are doing fine (in fact, I think a fair number did better during distance learning).  However, there’s little question that many of our English Language Learners did not do as well in their English language development as they might have done during “normal” times.

Fortunately, I think ELL teachers are uniquely positioned to do accelerated learning, since we do that all the time (and I think others could learn from it, as I wrote in The kind of teaching kids need right now).

Even with that experience, though, our ELLs needed as much help as they could get, and increasing the number of peer tutors in our classes from one-or-two to eight-to-twelve had a dramatic impact on how much our ELLs learned this year.  Though the results are not yet in from the ELPAC (the state of California’s annual English test), I’m confident that we will see a substantial increase in student English proficiency.

The pandemic has exposed the lack of skilled leadership in many school districts, and ours was one of them.  All three unions (certificated, classified, principals) voiced “no confidence” in our Superintendent, and teachers and classified staff went on an eight-day strike (see What the Teacher and Classified-Staff Strike in Sacramento Means for the Country).  Teachers and classified staff ended up with a contract consisting of approximately 80% of what we had originally proposed.

Our district’s leadership was unwilling to compromise to negotiate “making-up” those days, and they are betting they can avoid a nearly $50 million fine for not making up the days this year, even though such a waiver has never been granted because of losing days to a strike.

Our unions are working hard to make major changes through School Board elections in November.  I hope, for the sake of our students, their families, and district employees, that we are successful.

Those were a few of my major challenges and how I tried to deal with them.

The Best Resources On Instruction In 2021 – Part Two