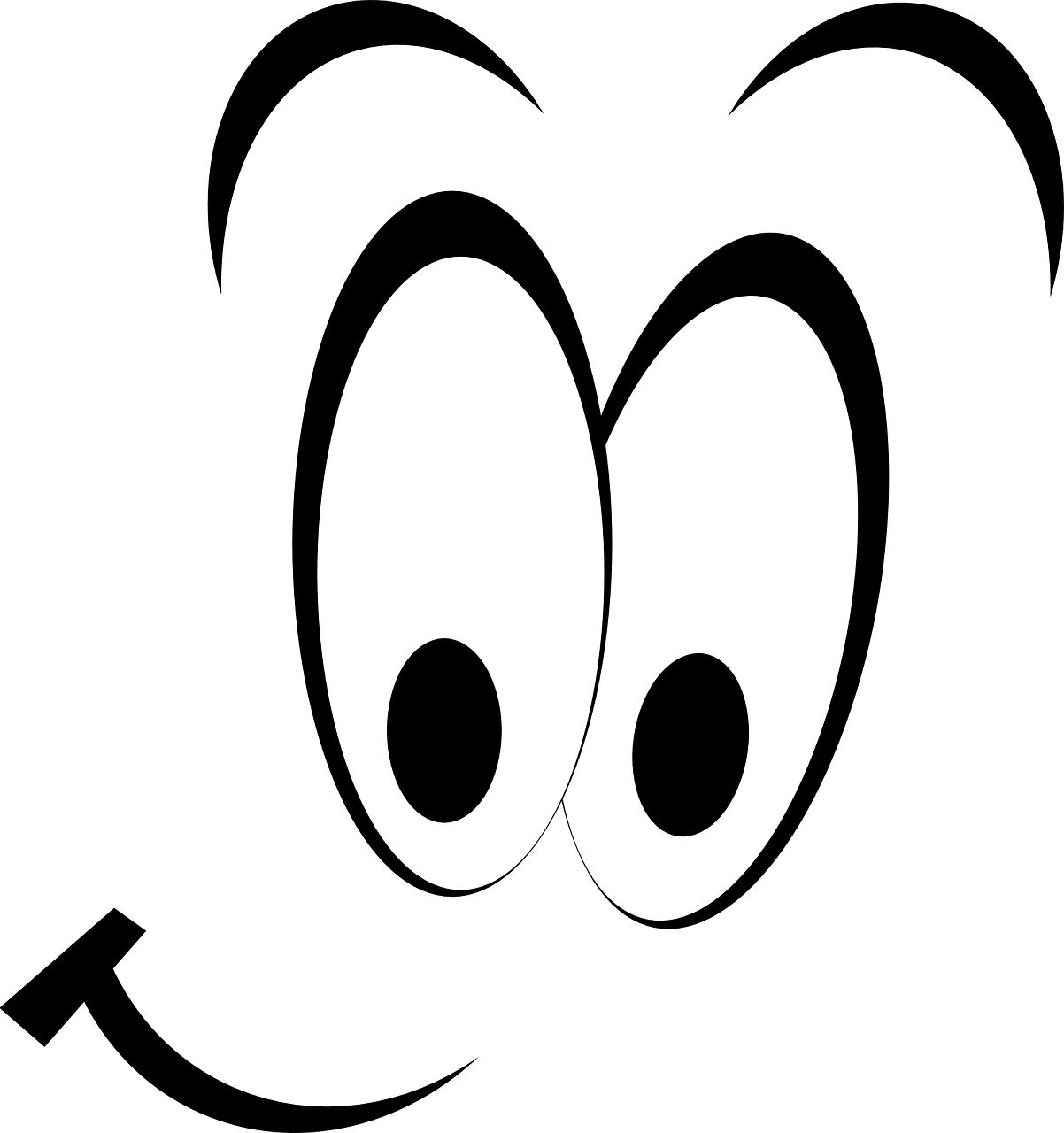 We played a very fun game in my Beginner/Intermediate ELL class last week which I developed by combining some strategies and tools into one:

I combined these into a game that paired an Intermediate with a Beginner, and each pair was given a mini-whiteboard, marker and eraser, along with a number for their group.  A peer tutor was assigned to be scorekeeper, another timekeeper, and another in charge of the light switch.

I’ve collected countless fun short videos for ELLs over the years (see THE BEST FUN VIDEOS FOR ENGLISH LANGUAGE LEARNERS IN 2021 – PART TWO), and queued up a bunch on my computer.

I would show a minute of one, and then students would get one minute to write sentences about what they saw.  The goal was to write as many sentences or, even better, fewer simple sentences and more complex ones.  The peer tutor would turn off the lights so students could see the video well (they could also start writing while they were watching).  I’d stop the video, another peer tutor would turn on the light, and the one-minute timer would begin.

I’d yell “Stop!” and ask students to hold up their whiteboards (later in the game most groups asked for a second one so they could write more).  I’d run to one group, spend twenty seconds looking over their board, quickly identify a teaching opportunity (“Does women mean one or more?” “Right, more” “So should it be ‘are” or ‘is’?”) and give them a point total.  They started off as one or two, and then figured out as the game went on that they really could get more points based on the number of sentences or their complexity.  Then groups began to get three, four, or even five or six (those high numbers were greeted by oohs and aahs from the rest of the class).  I’d yell out the group number and their point totals, which the scorekeeper would post.

It’s not an exaggeration to say the atmosphere was electrifying and student engagement couldn’t have been higher.

Then, when it was time for the final round, I let groups bet.  On the spot, I decided that they could bet ten or twenty points.  But in order to win the bet, they would have to earn at least five points in what they wrote on their whiteboard.

I could see Intermediates teaching their Beginner partners, I was able to do a ton of teaching, and I learned an enormous about about how students were doing by looking at the whole activity as a formative assessment.

We’ll be playing it again soon!

A Look Back: Another Example Of Why “Impact” Is More Important Than “Intent”

A Look Back: The Elephant In The Room In The Talent vs. Practice Debate