A Look Back: “Many Districts Are Doubling Down On Unskilled Leadership Right Now – Have They Learned Nothing?” 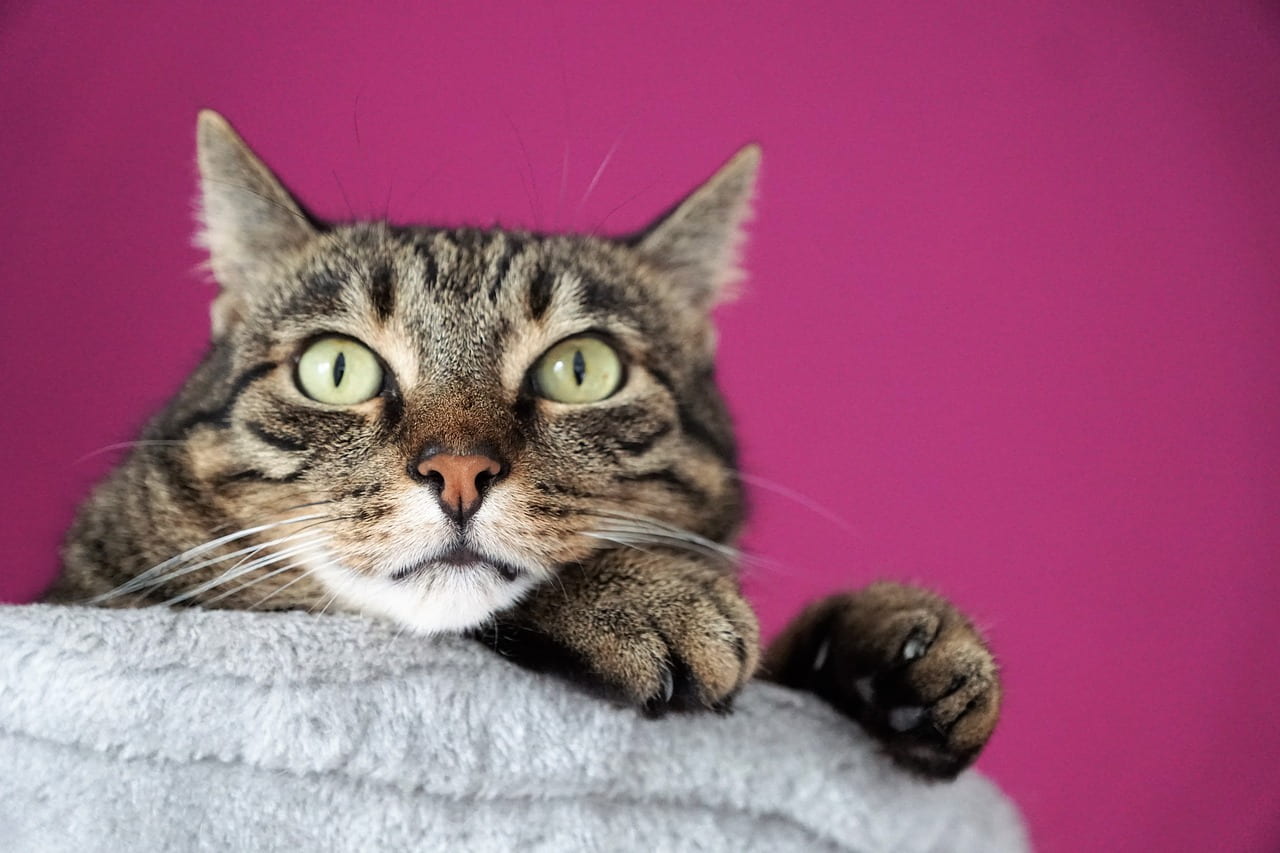 As I have said on numerous occasions, COVID 19 HAS MADE TRANSPARENT THE LACK OF SKILLED LEADERSHIP IN MANY SCHOOL DISTRICTS.

But it has been truly astounding to me in the past week to see that the level of unskilled leadership in many districts reach new heights. Forget about so-called “learning loss” among our students – it seems more prevalent among district leaders.

It appears that many have not learning anything from the past two pandemic years.

No, you are not the smartest person or people in the room.

Pay attention to the concept of subsidiarity, which says the people closest to problems generally have the best ideas on how to solve them.

Remember the old community organizing adage, “Sometimes The Only Thing Worse Than Losing A Fight Is Winning One.”

There are countless examples – here are but a few:

One has to start with Chicago:

Read more about the Chicago fiasco at The Washington Post: My kids are not okay. Canceling school is not sustainable — or responsible.

Then, there’s the district where I work:

Our district’s Supt. responded to meeting request from our union by saying he didn’t want 2 meet until he knew agenda. Hmmm, how about what 2 do about fact that pandemic resurgence is causing massive staff & stdnt absenteeism resulting in warehousing stdnts & unsafe schools?

And, in New York City:

I just read this whole post and some of the comments from teachers in NYC and what is apparently happening in NYC public schools right now doesn’t sound like education at all. https://t.co/4FzbRSFhbO

The leadership in some states has been just as bad:

For @cogwbur today, I wrote about the litany of unforced errors made by our state in the return to school, and their seeming inability to take any responsibility for their actions. https://t.co/kMotKCnLZV

It’s going to be a very long month and beyond….

A Look Back: Twelve Ways ELLs – & Anyone Else – Can Read & Demonstrate Understanding Of A Textbook Chapter – Add To The List!