A Look Back: Six Ways For Students To Be Powerful In The Classroom – What Are More Ideas? 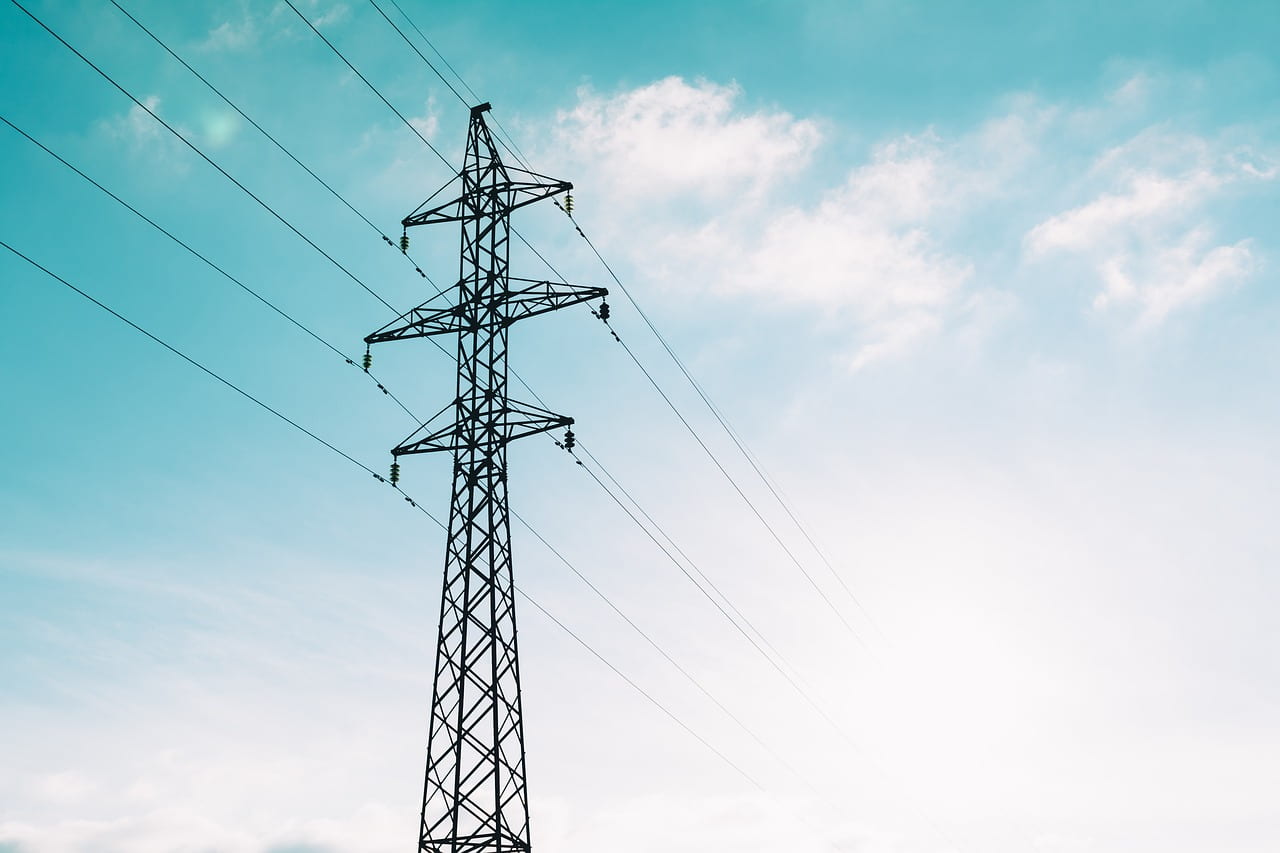 The Ikea Effect (see Video: “How the ‘IKEA effect’ can motivate people to work [& learn] harder” )   – basically, we are more invested in something if we feel we contributed to creating it – is not big news to just about anyone.

As many experienced teachers know, this holds true in the classroom, also.

I was prompted to write this post because of a couple of things that happened this week.

One, a student teacher who was observing my class asked me what I was saying to students who I had invited to briefly come to my desk after he saw they had been “off-task.”  I explained to him that they had previously  made some decisions about how they had wanted to conduct themselves in class (see Here Is How I’m TRYING to Create The Conditions Where My ELL Students Can Motivate Themselves (With A Little Encouragement)), and I was checking in with them to see if those goals they had set for themselves were still important to them.  I told the student teacher that the important thing to keep in mind was not to challenge them to comply with my expectations but, instead, to challenge them if they wanted to act on what they said they wanted (see Irritation vs. Agitation).

Two, I asked peer tutors (see Are Schools Overlooking An Obvious Strategy They Can Implement Immediately To Accelerate Learning? Peer Tutors!) for their recommendations (and reasoning for those recommendations) of Newcomer students who might be ready to be moved to the Intermediate ELL group.  They took it very seriously and, though the names were the same I would have chosen, they pointed out a couple of improvements made by students that I had not noticed.  And, importantly, though the peer tutors generally take their job seriously, they seemed to be even more attentive to it after I asked them for their suggestions.

So, what are some other ways to create the conditions where students feel – and have – a genuine sense of power and ownership?

One simple strategy for incorporating this “need for power” (as William Glasser describes it) is through the use of choice (see The Best Posts & Articles About Providing Students With Choices).   I also talk about it in an excerpt from one of my books that appeared in Edutopia, Strategies for Helping Students Motivate Themselves.

Asking for student suggestions and acting on them is another strategy.  One way I do this is through a weekly Google Form (see I’ve Been Having Students Complete Weekly “Check-Ins” & I Can’t Believe I Didn’t Think To Ask This Question Until Now! ).  Asking for feedback, and not responding to it, can make things worse.  I’ve received some good suggestions, and make it very public when I act on them.  Anonymous class evaluations have also been helpful (see Best Posts On Students Evaluating Classes (And Teachers)).

Inviting students to tell me how much time is needed to complete a task/assignment or, if they are in the middle of it, how much more time they need.  Some researchers have questioned the value of student input on pacing (see A Look Back: Study Finds That “Student-Centered” Activities Better Than “Teacher-Centered” Ones – Except When It Comes To Pacing).  I used to feel the same way, and maybe I’m just more flexible during the pandemic, but I’m generally finding that students are setting reasonable deadlines.

I’m sure I’m forgetting other ways to invite student ownership.  What are additional strategies you use?

The Best Posts & Articles About Providing Students With Choices

A Look Back: 25 Of My Videos About Instruction

A Look Back: Ways To Turn A Bad Teacher-Student Relationship Into A Good One

A Look Back: An Outline For How Students Can Learn To Write Essays Inductively