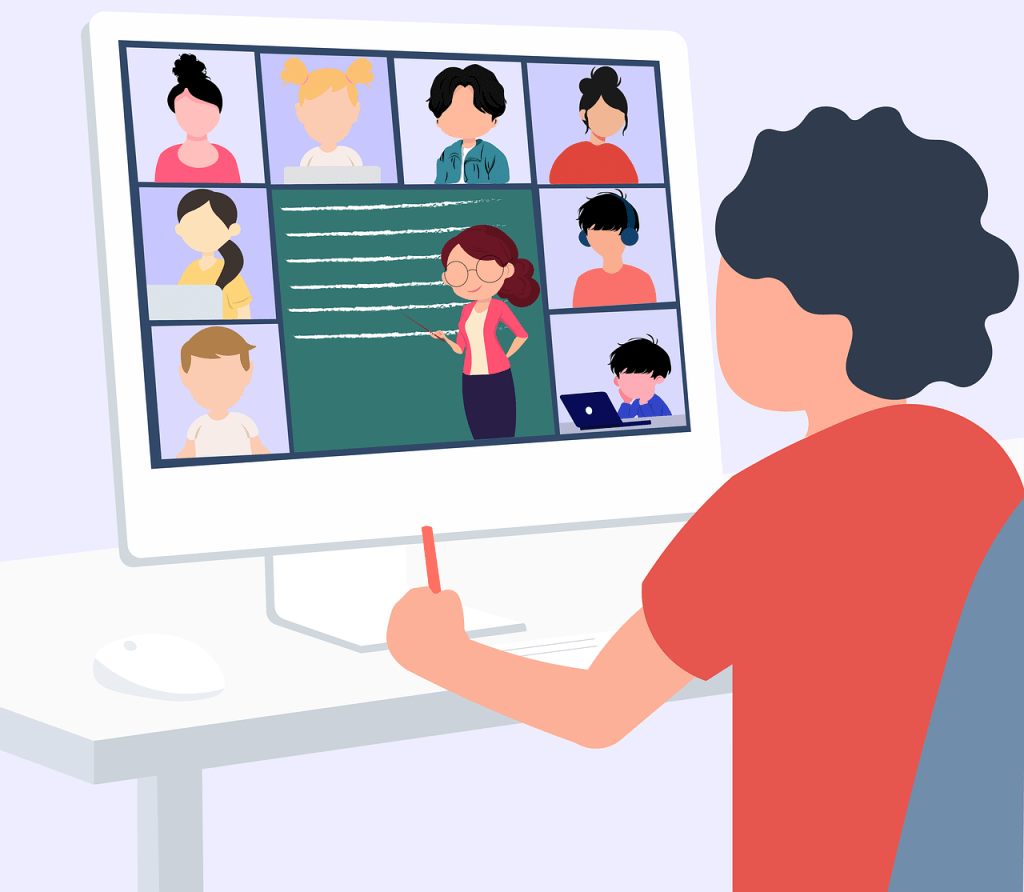 Various other remote teaching tools have had the ability to simultaneously translate what is being spoken into various languages (see The Best Sites For Learning About Google Translate & Other Forms of Machine Translation to learn about them).

Today, Zoom announced that they have just added a similar ability to their platform:

Now available as an add-on for paid Zoom accounts, the feature enables anyone in a Zoom meeting or webinar… to translate the source language into English captions or translate English into captions in your preferred language.