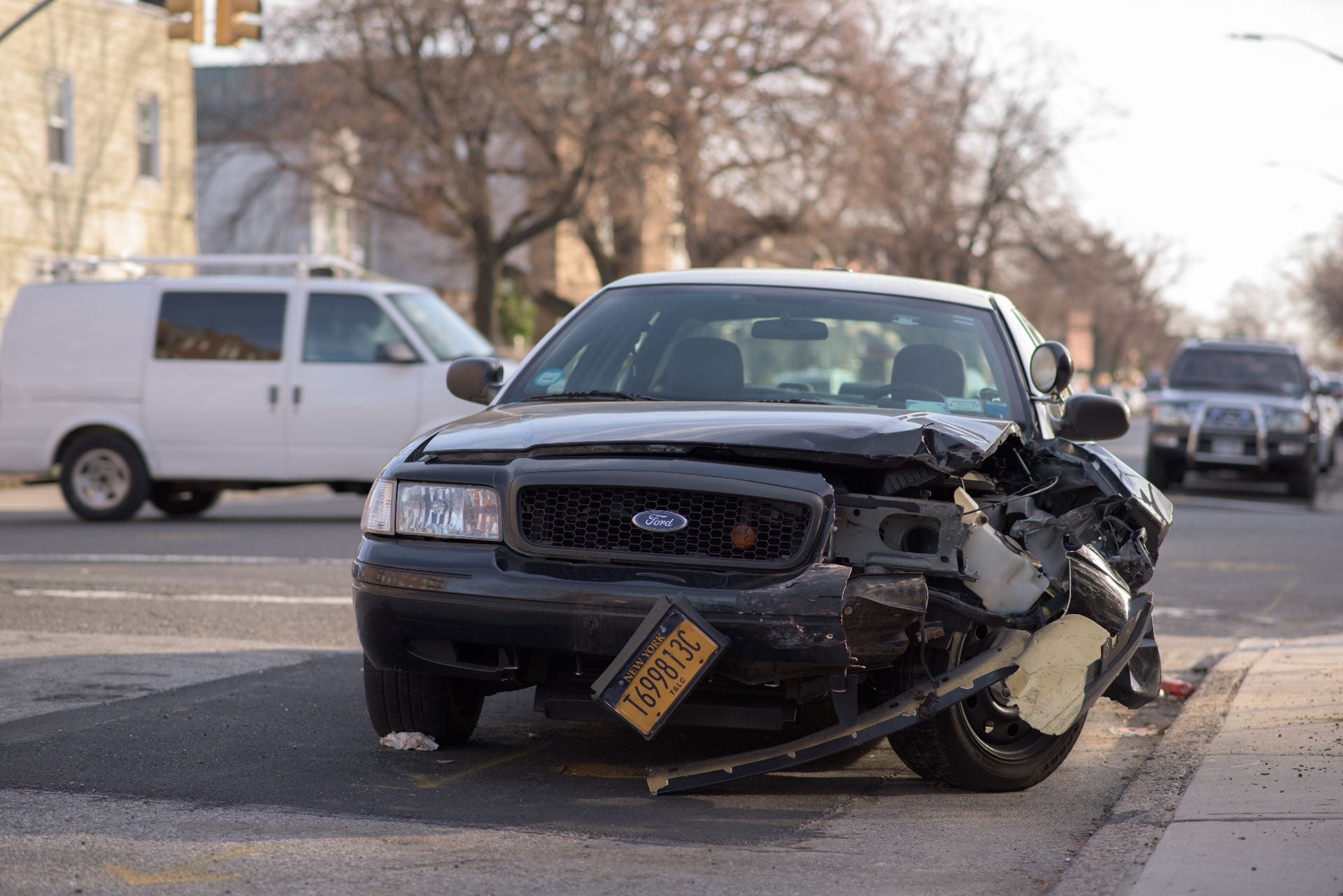 It’s subtitled “Every year thousands of Americans die on the roads. Individuals take the blame for systemic problems.”

In 2015, the National Highway Traffic Safety Administration, a branch of the U.S. Department of Transportation, published a two-page memo declaring that “the critical reason, which is the last event in the crash causal chain, was assigned to the driver in 94% of the crashes.” The memo, which was based on the NHTSA’s own analysis of crashes, then offered a key caveat: “Although the critical reason is an important part of the description of events leading up to the crash, it is not intended to be interpreted as the cause of the crash.”

In other words, human error is described as the reason for 94% of crashes – it’s called “the critical reason.”  But, as the article goes on to explain, the real cause of most crashes are systemic issues like road an vehicle design.

As the David Zipper, the author, writes, “the idea that human error causes nearly all crashes is a useful talking point.”

It seems to me that this kind of analysis can easily be applied to schools, too.

Schools, and their teachers, are held by many in the public to be primarily responsible for student success or failure, even though research has constantly found outside factors, including institutional socio/economic ones like racism, have been found to be the primary influencers of academic achievement (see The Best Places To Learn What Impact A Teacher (& Outside Factors) Have On Student Achievement).

School may be the “critical reasons,” but the “causes” are outside of the schoolhouse walls.

Going back to Zipper’s article, he writes:

With responsibility falling on those directly involved in a crash, it’s unsurprising that so many highway-safety efforts revolve around education campaigns, assuming that if people were just more careful, we’d all be okay.

With schools being viewed as the cause of success or failure, the primary public belief is that if we educators just teach better, our students will learn better…

The article explains that the new federal infrastructure bill has elements that may force authorities to re-examine this “critical reason – cause” disconnect.

And, clearly, the pandemic has helped some realize that outside factors do, indeed, have an impact on student learning, and the Biden Administration, though its expanding the child tax credit, food stamps, and affordable medical care, recognizes systemic issues.

I’m not suggesting that we teachers, and our schools, should not do our best to stretch the amount of impact we can have on our students’ learning.

But I am suggesting that, perhaps, everyone would benefit if we all had a clearer acknowledgement that we are the “critical reasons” and not the “causes” of our students’ academic success or lack of academic success.