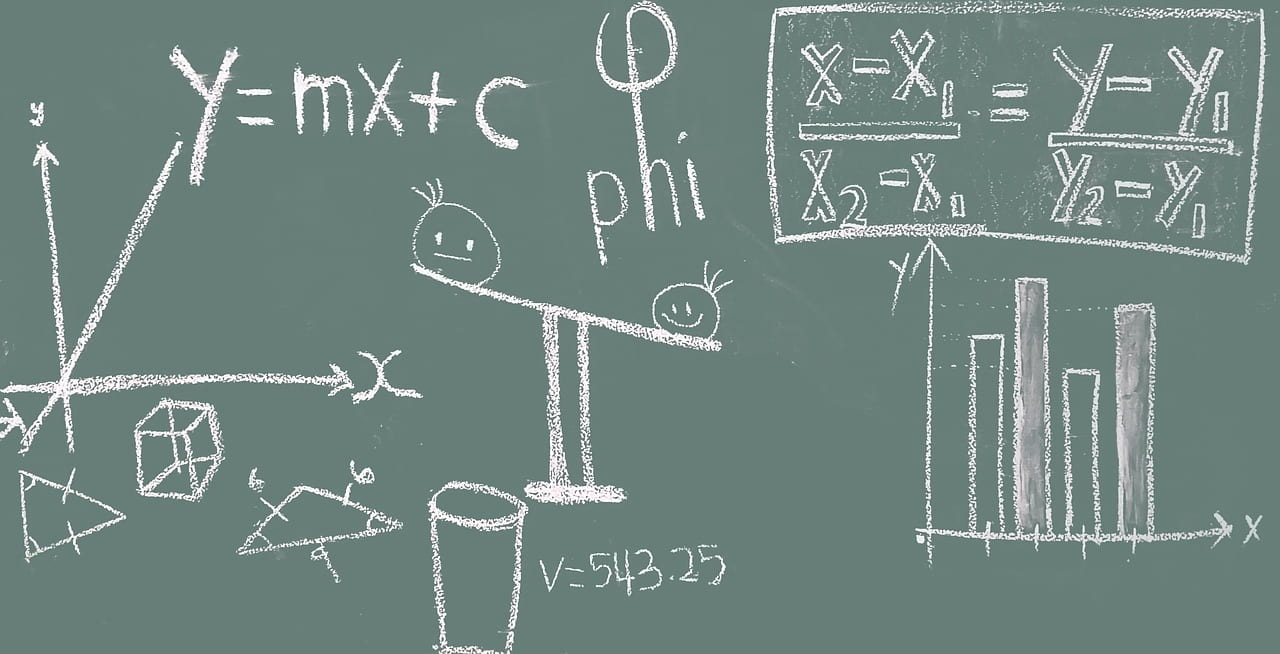 I’ve previously shared about the Gates Foundation announcement to put over a billion dollars into math education (see GATES THROWS A BILLION AT MATH EDUCATION – WE’LL SEE IF THEY HAVE LEARNED ANYTHING FROM THEIR MANY PAST MISTAKES).

This week, in Bill Gates’ annual letter, he shares more details, and it sounds like their strategy is to put most of it into ed tech, which leads me to believe that they, indeed, have not learned anything from their many past mistakes.  I also wonder how many teachers they have actually spoken with (see How Would Teachers Spend the Gates Foundation $1.1 Billion Investment in Math?  from Ed Week).

Here’s what he says:

Our work on education goes back to the foundation’s earliest days, and our focus on improving math skills goes back almost as far. Although there are many factors that affect a student’s trajectory, the evidence shows that it’s extremely important for them to succeed in math. For example, those who pass Algebra I by ninth grade are twice as likely to graduate from high school and more likely to go on to college, get a bachelor’s degree, and go on to a high-paying career. And those who don’t complete Algebra I have just a one-in-five chance of graduating from high school.

The explanations we’ve heard from teachers, students, and other experts may sound similar to your own experiences in school. It’s hard for students to see how math relates to the rest of their lives. They tune out if they fall behind the rest of the class, or they get bored if they’re far ahead of the class or if the subject doesn’t spark their interest. Teachers tell us repeatedly that their students find the math curriculum dull and irrelevant.

And now the pandemic has made America’s math problem even more urgent. Two months ago, the United States released a report card on the nation’s schools—officially known as the National Assessment of Educational Progress—and the news was grim. Scores in reading and math were down across the board, and the math results were especially worrisome. Just 26% of eighth graders were proficient in math, down 9 percentage points from 2019. These are the lowest numbers in nearly two decades.

The foundation’s education team was working on a new math strategy well before the latest NAEP numbers came out. They got input from educators, students, parents, researchers, and other experts. We announced the result of this work in October: We’re more than doubling the percentage of our K-12 funding that’s spent on math, from 40% to over 80%. Our funding will help develop better instructional materials that keep students interested and motivated, give teachers the support they need to deliver these materials, and make sure that each math course gets students prepared for the next one.

In class and at home, students should be able to use software that’s interactive and personalized. It should know when they’re stuck and notify the teacher that they need extra help. Teachers should be able to choose from various ways of organizing students to help each other, for example helping them identify the students who are ahead and can help out the ones who are behind. The idea is to make the most of the teacher’s time and skills. We have many capable partners; the nonprofits Khan Academy and Zearn and the startup company Mastory, for example, are doing promising work.

Now, we have to be humble about our efforts. As I’ve learned through the foundation’s work in this field, it’s one thing to make modest improvements in a few classrooms, and another thing to spark big improvements at scale. If we’re lucky, we’ll hit some of our milestones within three years and be able to prove out these new tools within five. That will set the stage for school districts and states to make sure that all students have well-supported teachers and an engaging curriculum that makes math feel relevant to their lives.

More On How The Election Results Might Affect Schools

“The Price Is Double” — Two Stories About School Reform & Money