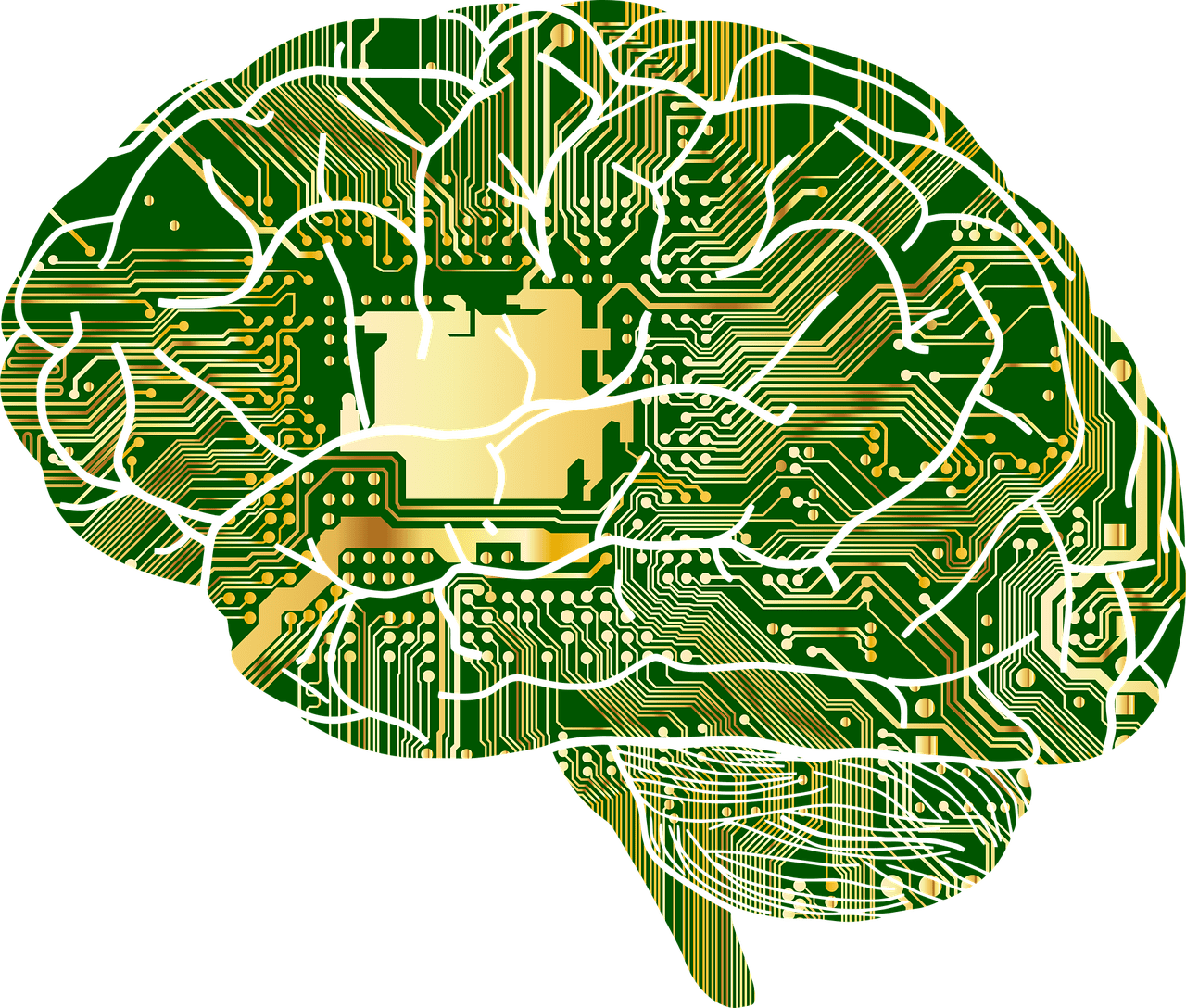 I’ve previously shared THE BEST RESOURCES FOR TEACHING & LEARNING WITH AI ART GENERATION TOOLS, which included some preliminary ideas on how to us AI art creation sites in the classroom.

I thought I would share how I’ve been using them in my ELL Newcomers class over the past few weeks, and hope that readers will share even better ideas:

I first explained to students that we’ve been using lots of pictures in our classroom – I’ve been showing them, and they’ve been writing about them.

Students went to Padlet, and I demonstrated the “I Can’t Draw” Feature on the front screen.  I showed how I wanted them to write a sentence, and publish their sentence, their name and the image on the Padlet Board.  I didn’t make the setting so I could moderate the posts and just immediately deleted any that didn’t meet that criteria (there weren’t any that were really inappropriate – one, for example, was a bit insulting to a Mexican soccer team).  I did, however, make the mistake of not closing the comment feature – again, nothing really inappropriate but more along the lines “I am (student name).”  I didn’t think students would leave comments because they would be so focused on creating their pictures, and had planned to use that feature for the next lesson (and I should have known better).

I asked students to create four or five pictures, and asked them to try to use more complex sentences.

Then, I had students sit in rows and do “speed-dating” where they showed their sentences and images, and read them, to each other.

In this lesson, I began by highlighting the pictures students had previously made with more complex sentences, or with more than one sentence, and challenged students to create photos this time using those sentences as models.

Students did a good job, and we did speed-dating again.

We played a game.  I began by showing a picture I had created, and students (in teams of two) had to write on mini-whiteboards what sentence they thought I had used.  I would then give each team points based on how close they had gotten to my prompt.

Next, each team got a chance to create a picture that would be used in the game, and their classmates would guess the sentence that had been used.  The “creating” team and I would collectively decide who should get how many points.

This one hasn’t happened yet.  However, my plan is to have students again create a series of images.  Then, I will provide sentence starters, and students will leave comments on their classmates’ creations.

Again, this one hasn’t happened yet, but my plan is to model creating very simple and short illustrated stories with the AI feature, and have students do the same.

Again, please let me know how to improve and extend these ideas!