A Look Back: “English Language Learners and the Power of Personal Stories” 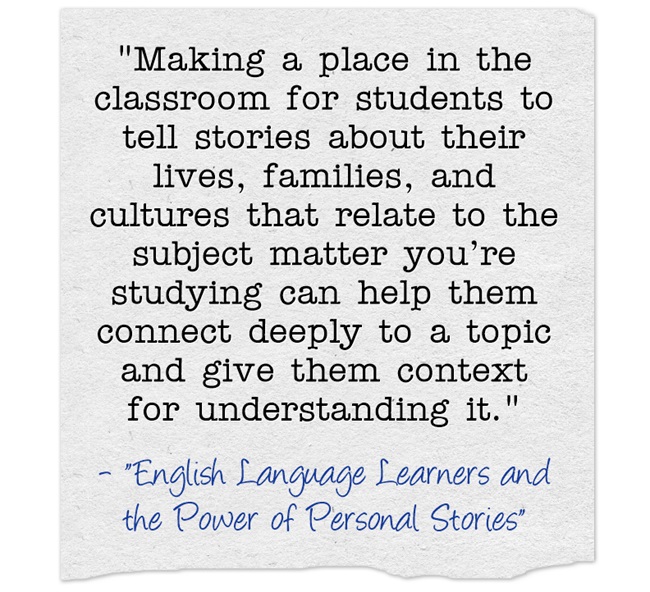 In 2010, I published my second book, English Language Learners: Teaching Strategies That Work.

It was well-received then, and I think it holds up pretty well.  Check it out and let me know what you think….

A Look Back: Two Important Articles That We White Teachers Could Benefit A Lot From Reading