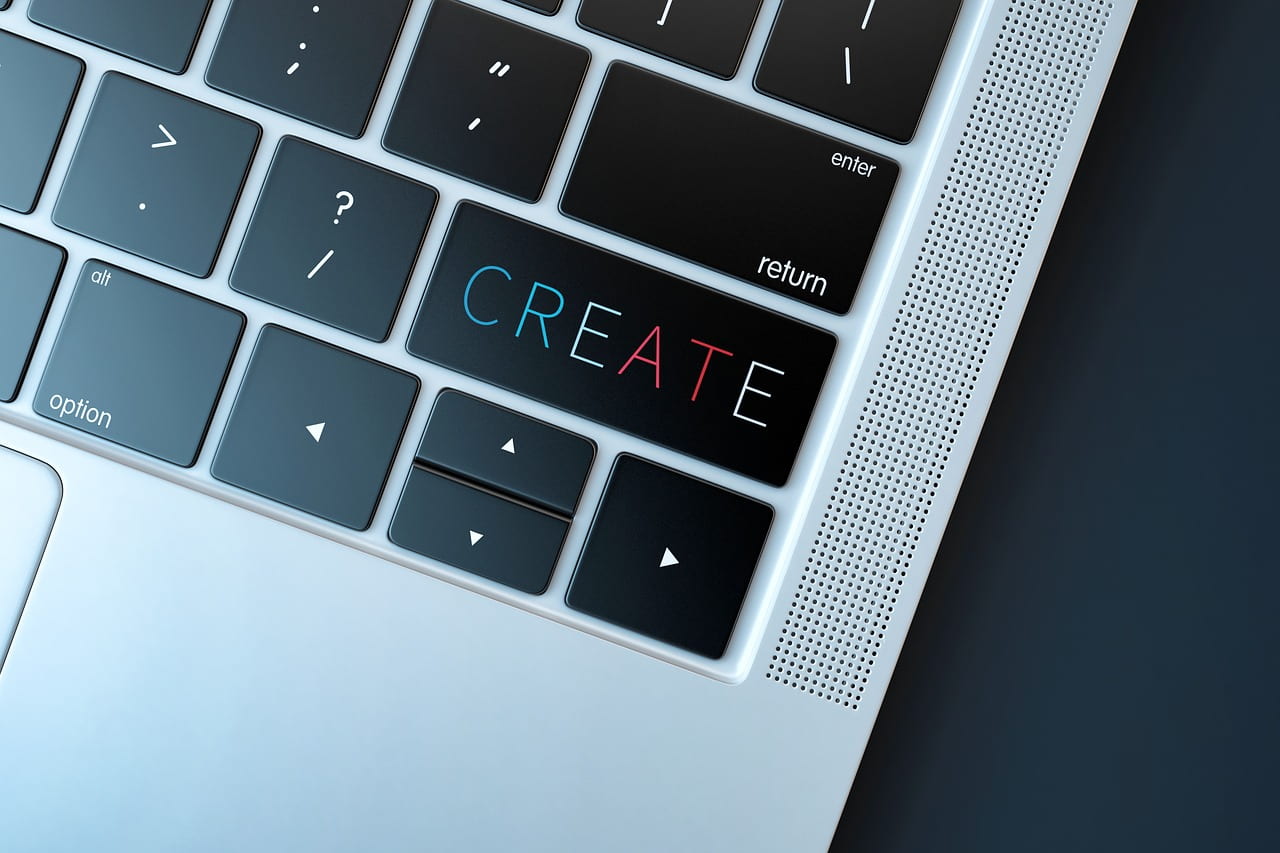 A Look Back: Wash. Post Publishes My Commentary On “Accelerated Learning” & “Learning Loss”