How To Talk About – And Respond To – “Learning Loss” 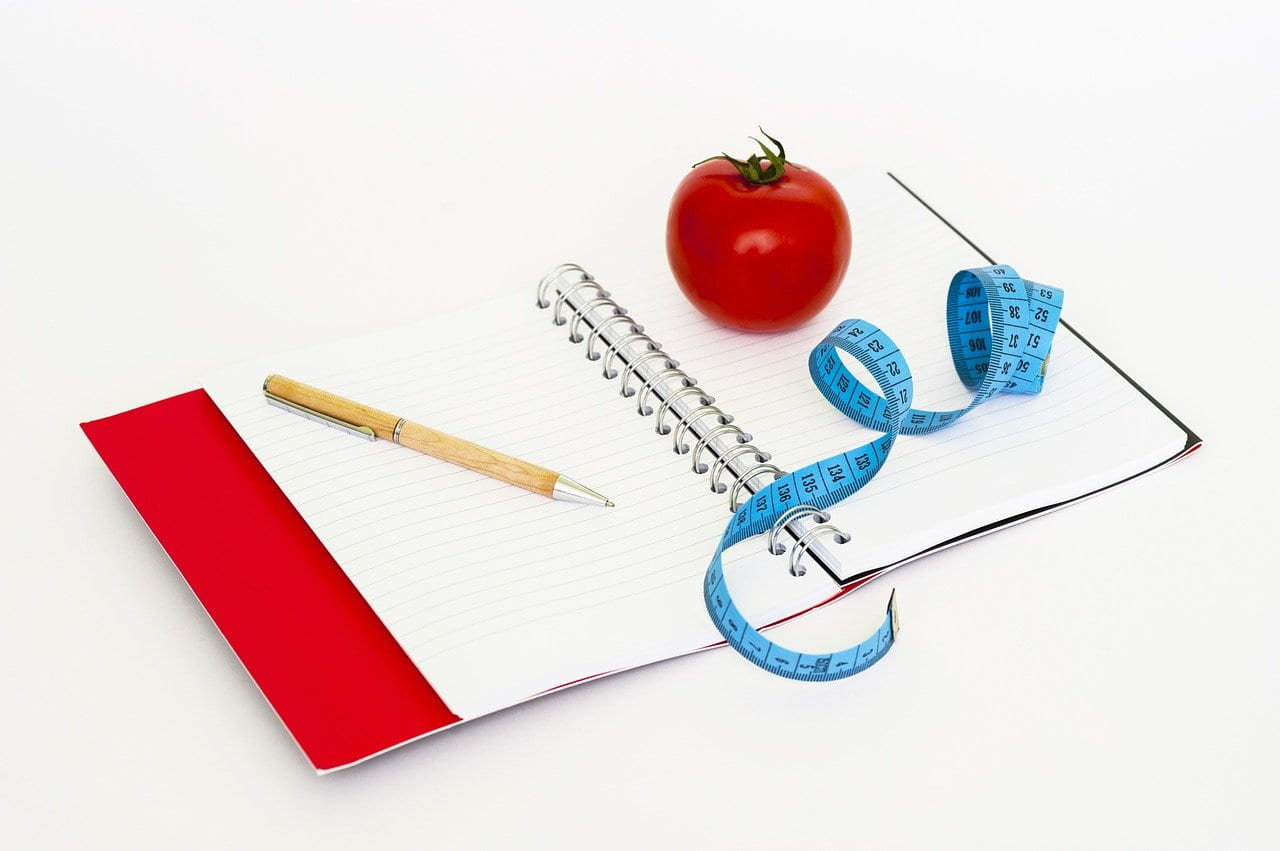 Teresa Thayer Snyder, a former school district superintendent in New York State, has written a very popular Facebook post pushing back on the idea of “learning loss.” You can read her whole statement, and here’s a line from it:

In our determination to ‘catch them up,’ I fear that we will lose who they are and what they have learned during this unprecedented era. What on earth are we trying to catch them up on?”

The statement definitely speaks to me and, I think, accurately calls out many of those who I think are exaggerating the potential dire impacts of “learning loss” on many of our students.

At the same time, however, it seems to reflect what we called in my community organizing days an unrealistic perspective of operating in the “world as we’d like it to be” instead of the “world as it is.”

In the world as we’d like it to be, yes, all those benchmarks are artificial constructs. At the same time, however, many of our students were going to need a great deal of assistance prior to the pandemic in order to gain the skills necessary to have a decent chance of success in higher education or vocational training. We don’t have to scream or act like “the sky is falling” academically but, I think, we need to acknowledge that many of our students will need even more extra support to get to that point in a post-pandemic world.

I don’t think it’s a question, though, of either having 100 percent back-to-basics approach or 100 percent arts and reassurance strategy. With effective district leadership, and additional federal resources, we can provide enough of both so we can support them – and ourselves – as we readjust to the world of next Fall.