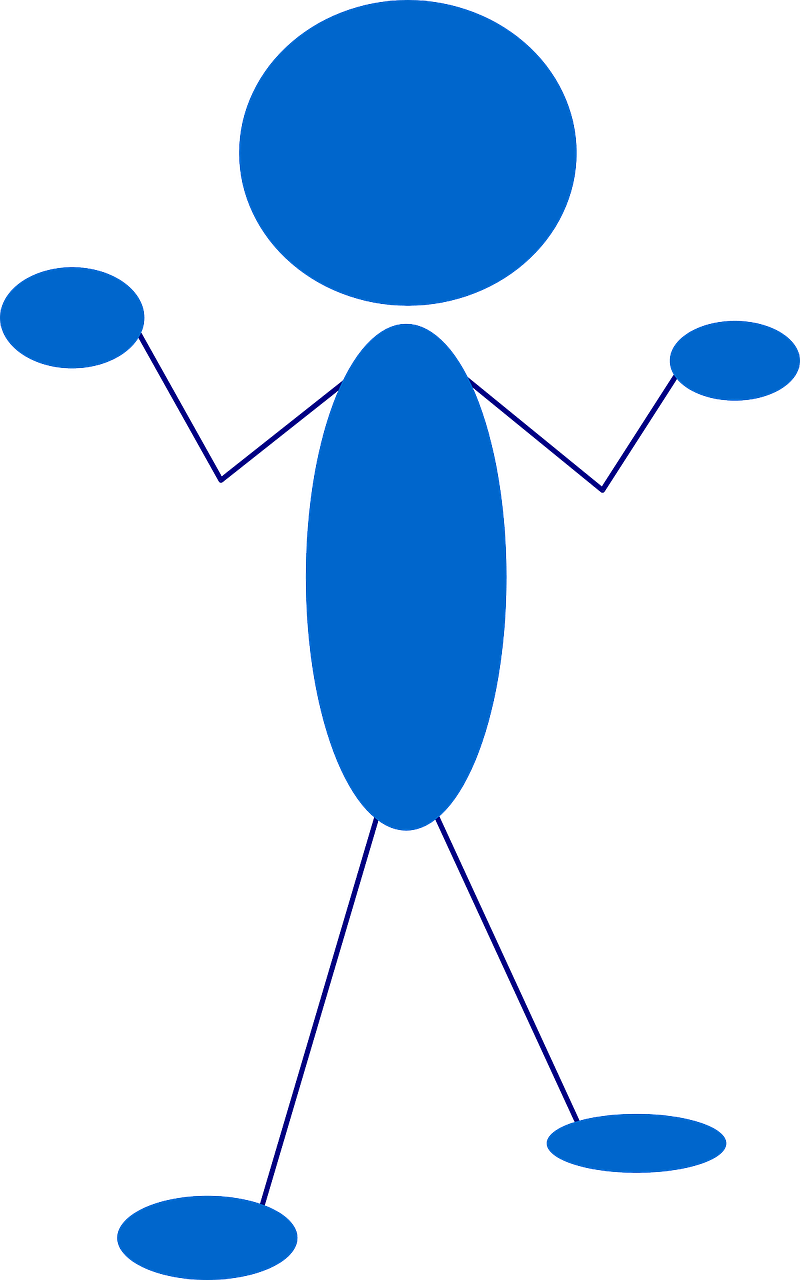 After over a year of full-time distance learning, our high school begins concurrent teaching next week.

I’m looking forward to seeing students in-person, though there won’t be many of them – only about thirty percent of our students are coming back two-days-a-week to our physical school, while the rest will remain on Zoom five days each week.

Of course, even though most of our desktops are five-to-ten years old, our district waited until the last-minute to order new teacher laptops, so they haven’t arrived.

Here’s what I’m planning for my technology set-up – please, please let me know how you think I can improve it:

I’m planning on putting my personal laptop on a rolling cart with electrical outlets.

I’ll sign-into Zoom on that laptop, as will all the in-person students (assuming our school’s Wi-Fi abilities have been strengthened – again, they’ve only had a year to do it.

My laptop will be connected to the computer projector on the ceiling so that when I share my screen on Zoom, the in-person students will able to see the projection in the front of the room.  For right now, I have a pretty long cable cable connection to the projector, though Shana Just, our brilliant tech wizard and teacher is going to see if she can make that wireless with a Chromecast connected to the projector.

I’m able to move my cart about two-thirds into the room, and that should be fine since I’ll have so few in-person students.  I also have a clicker to move Google Slides so I don’t necessarily have to be right next to the cart all the time.

I’m planning to have a wireless microphone on one of my ears, though am considering, instead, using the Polycam that the district bought – not for its camera abilities, but for its audio and speaker features.

Students spend most of their time in breakout rooms in all my classes except for one, so I have inexpensive earbuds with microphones for each student that will be individually assigned to them during the semester.

One thing I’m missing in this setup is a second monitor, which I mainly use now just to see who’s in class.  Obviously, I can do the same thing by looking at the participant list, but a second screen allows me to see everyone at once (well, I don’t actually “see” everyone at once since no one has their cameras on – but I do see names).

I’m hoping to rectify that problem by using a big plasma television that Shana is giving me that I’ll connect to my new desktop/laptop (whichever I get and whenever I get it).  I can sign into Zoom as another person on that device and then be able to see the screen from wherever I am in the room.

So, that’s my plan – for now.  I’m sure I’ll be making some changes after I begin teaching, and I’m very open and eager to hear feedback from those who have been doing this kind of teaching already.

I think this should also work for my ELL Newcomers class, the one where I use less group work in breakout rooms, but I’ll soon learn if it does or not!

ADDENDUM: Images: My Classroom For The First Day Of Hybrid Teaching Tomorrow Looks Different Than It Looked Eighteen Months Ago

This Sure Surprised Me! California Gets Okay To NOT Do Full-Fledged Standardized Tests This Year