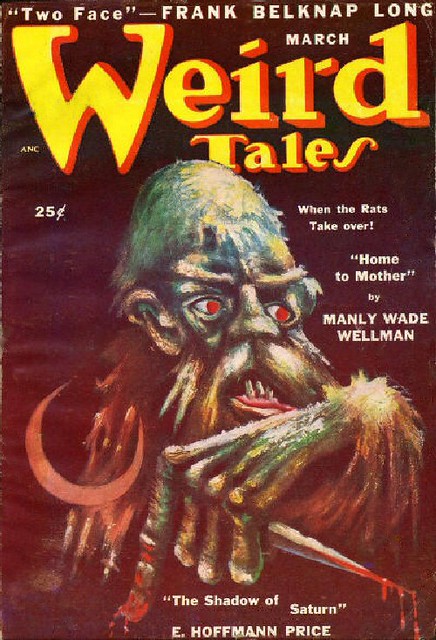 More Studies Finding That If Educators Are Good At Raising Test Scores, They Might Be Missing The Boat With Other Skills