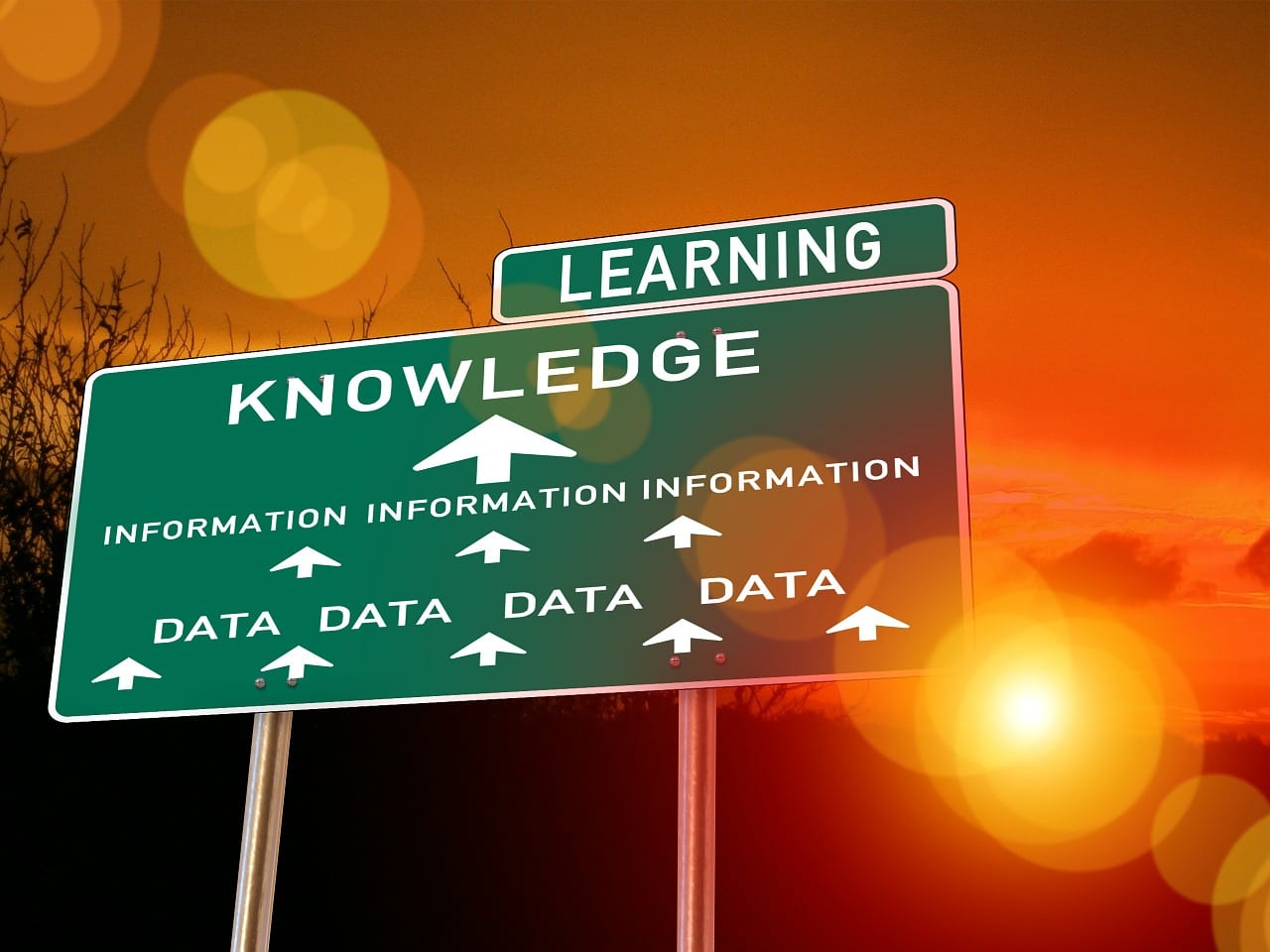 A Look Back: More Of What Our Teachers Have Learned About Teaching ELLs

A Look Back: “Why paying parents to attend school events is wrong”