David Brooks Gets It Wrong Again 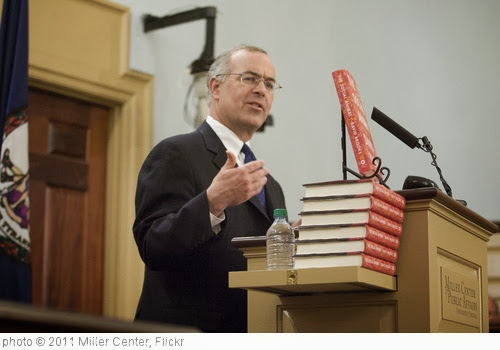 David Brooks, whose connection to reality magically leaves him just about every time he writes any column with the word “school” in it, did it again today in his latest one.

He begins his column sounding great — about how we’re putting too much weight on school reform to solve the ills facing out young people.

However, he then immediately falls into the trap of saying Social Emotional Learning and training low-income parents to be “average parents” will take care of things.

So forget about wealth inequality and poverty.

He exemplifies the growing danger of some people saying that SEL is the solution, despite the fact that studies show that poverty causes a lack of self-control and perseverance and it’s not the other way around.

He might also want to look at some of the recent research showing that single parents aren’t necessarily the problem he thinks they are….