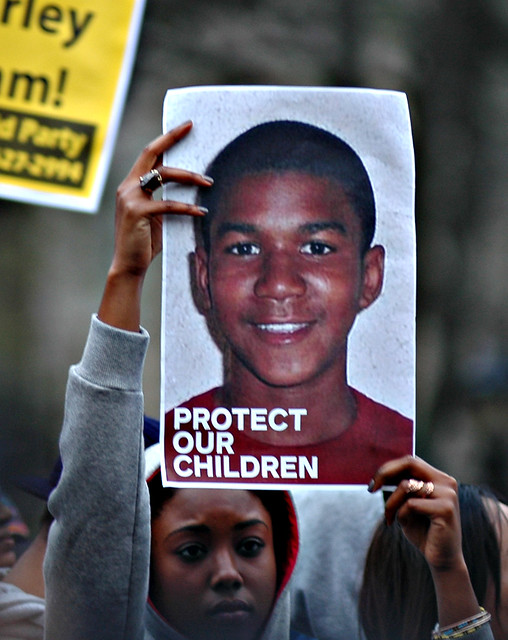 Those Michael Brown resources are part of a broader “The Best” list that has also become very popular — A Collection Of Useful Posts, Articles & Videos On Race & Racism.

Here are three valuable additions to that broader list:

The racism of the US criminal justice system in 10 charts is from Vox.

America’s Racial Divide, Charted is from The New York Times.

Ferguson, Watts and a Dream Deferred is also from The New York Times.

I Love The Zinn Education Project’s “This Day In History” Feature!

“Decline and fall of the California job market”