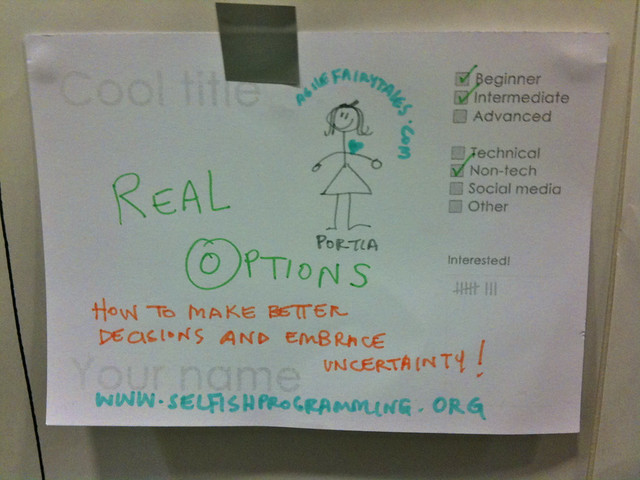 I’ve previously posted about Marvin Marshall’s great advice about always providing three options to students in a classroom management situation. As I said then, usually, when teachers only give students two options, it’s often clearly one very bad one and one that the teacher obviously wants done. In that kind of situation, it’s not really giving them a choice they can “own.”

Marvin has now published a bit more on this topic at his blog. Check out Options and Discipline.

I asked him if he could elaborate a bit more on his reasoning, and he sent me this:

When dealing with young people, the advantage of giving three (3) options is that it reduces all coercion. This is especially the case with “passive-aggressive” or “oppositional-defiant” kids. These young people often get their “power” by resisting. When three options are in play, resistance disappears. So often these kids are prompted by “counterwill”–the natural human tendency to resist control of any kind.

The point is that with so many people, offering two (2) choices is still coercive. Offering three choices–especially if it is elicited from the student–significantly reduces the feeling of being coerced or controlled.

By the way, Marvin, who’s one of the best thinkers about positive classroom management strategies out there, has created an online course on his system. It’s a low-cost way to learn a lot, and he’s offering half-price until April 30th.

Quote Of The Day: “How To Tell A Great Story”