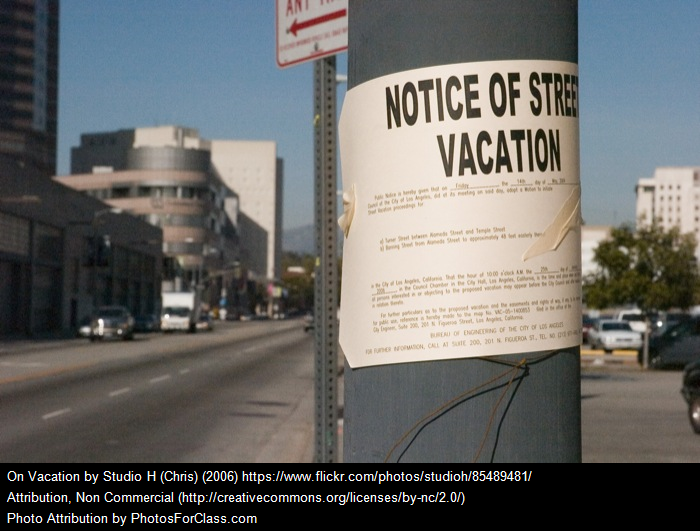 I’ll be taking a “blog break” for the next ten days or so.

However, that doesn’t mean that there won’t be posts appearing here. Most of them will be highlighting the “best” posts from the past six months, and there will probably be a few others. But those will be scheduled automatically, and I won’t be moderating and approving any comments during that time, either.

I’ll be somewhat active on Twitter during that time, but no where near my usual level. But don’t expect any rapid email responses.

See you in a week-and-a-half!

What Are The Best Sources For Ideas On How To Use Technology With English Language Learners?

The Best Resources On “Brain-Based Learning” — Help Me Find More