Even More Year In Review Features 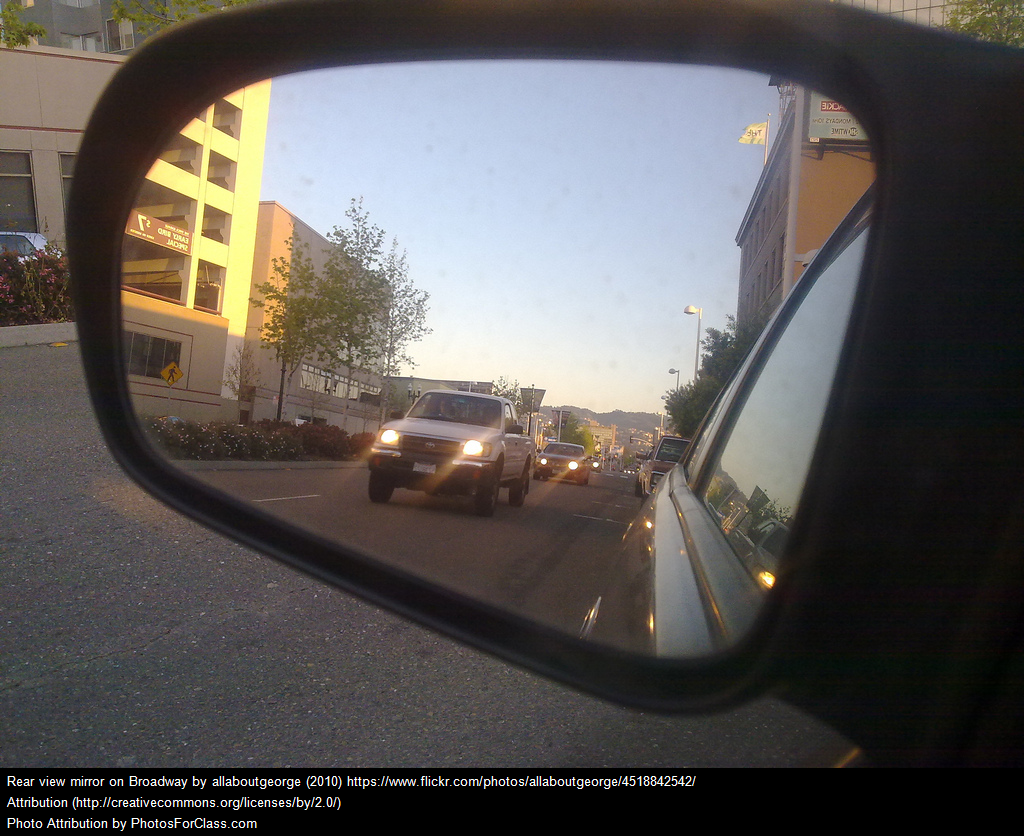 Here are new additions to The Best Year In Review Features — 2017:

The Year From Above is from The New York Times.

A riot in Charlottesville, hurricanes in Houston and the Caribbean and a tax bill fast-tracked. Here’s what 2017 sounded like, from start to finish: https://t.co/eLZB6ZYbiP

The Year In Graphics 2017 is from The Washington Post.

The Year in Pictures is from NBC News.