A Look Back: Who Should Teachers Take Seriously When They Give Advice About Classroom Instruction? 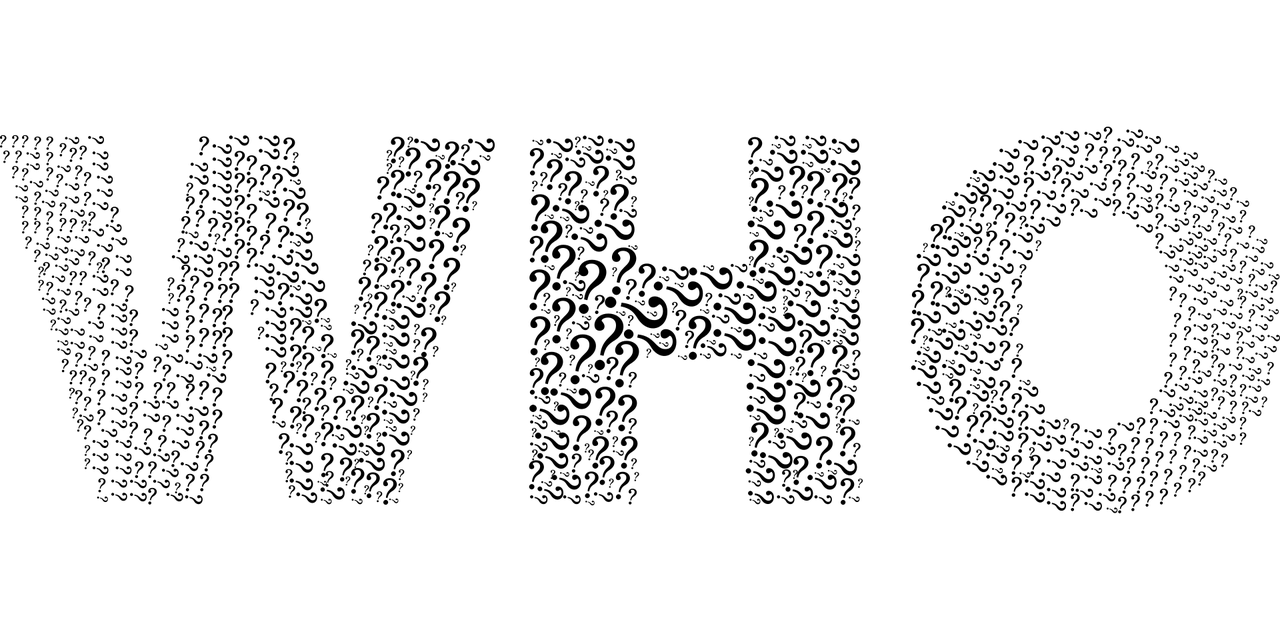 A Look Back: Ways To Turn A Bad Teacher-Student Relationship Into A Good One

A Look Back: “We Also Shouldn’t Let White People Off The Hook”

A Look Back: 20 Sites For Beginning Readers