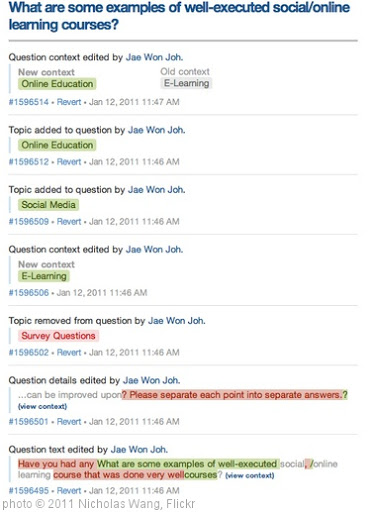 Here are my picks for The Best Sites For Creating Online Polls & Surveys:

Of course, Google Forms has to be a top choice, but there are plenty more options!

(Editor’s Note: I’m adding one more online poll/survey application to this list — CrowdSignal. Not only is it easy, and has a lot of features the other sites on my list have, it also is one of the few that has a security feature to prevent multiple voting.)