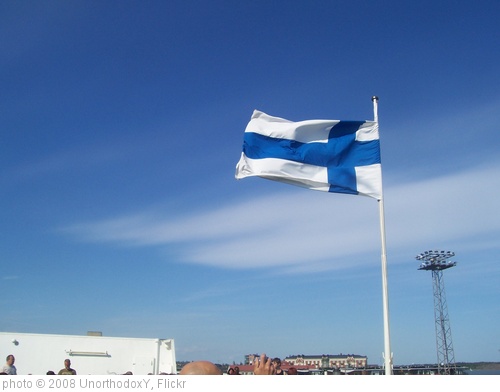 The Best Examples Of “Unusual” Art