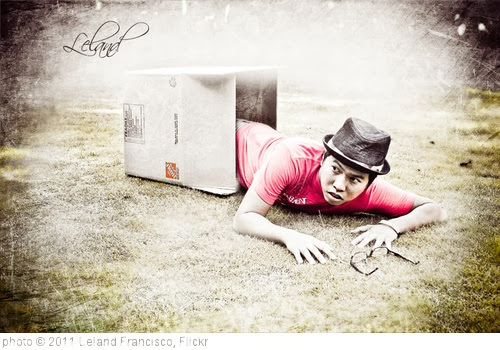 How To Evaluate Educational Research

“What You Wanted To KNOW About Student Blogging”