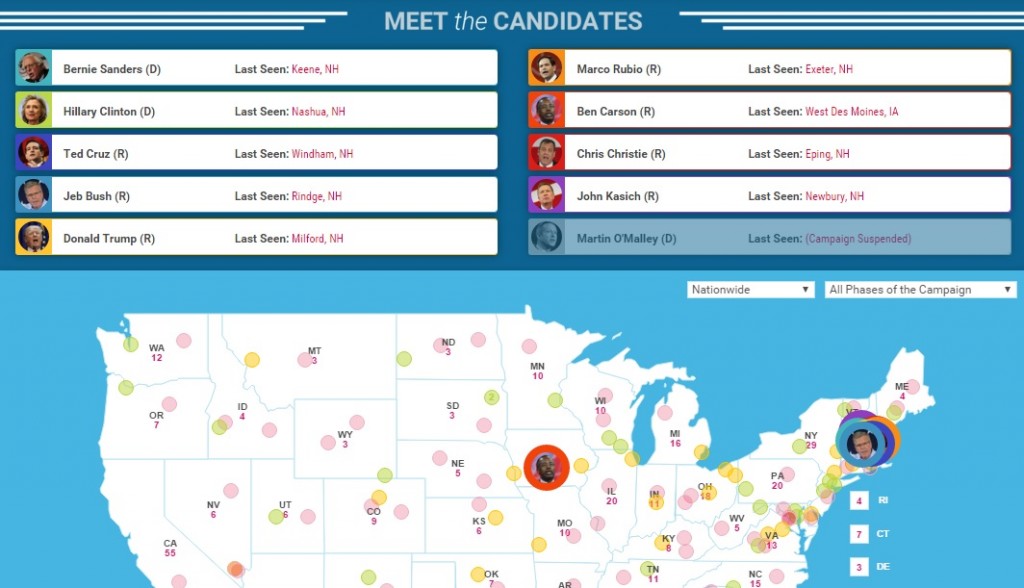 PBS has just unveiled a new site devoted to the 2016 elections.  Here’s their own description of the site, which I’m adding to The Best Sites To Learn About The 2016 U.S. Presidential Elections:

In addition to numerous educational features, ELECTION CENTRAL hosts an interactive map of the United States, allowing educators to talk through various aspects of the political process with students. The map also displays important historical facts about the candidates, laws and process.

Content in ELECTION CENTRAL will be refreshed on a weekly basis and when timely events occur, for example, after debates or after primary elections. Features include: