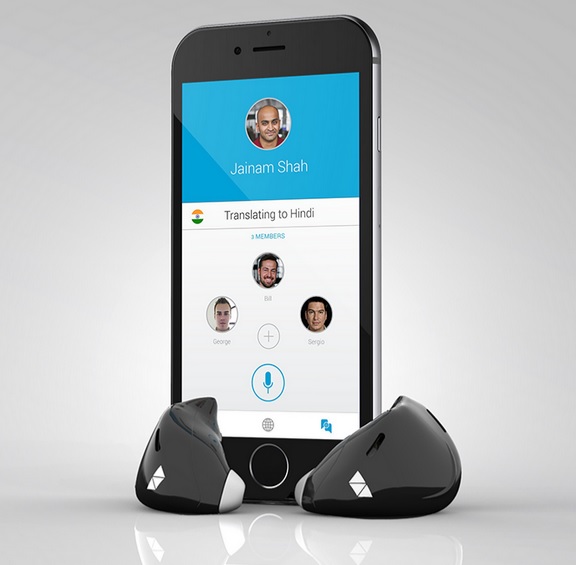 Now, a business called Waverly Labs has unveiled their own mobile version.

See it in action here: