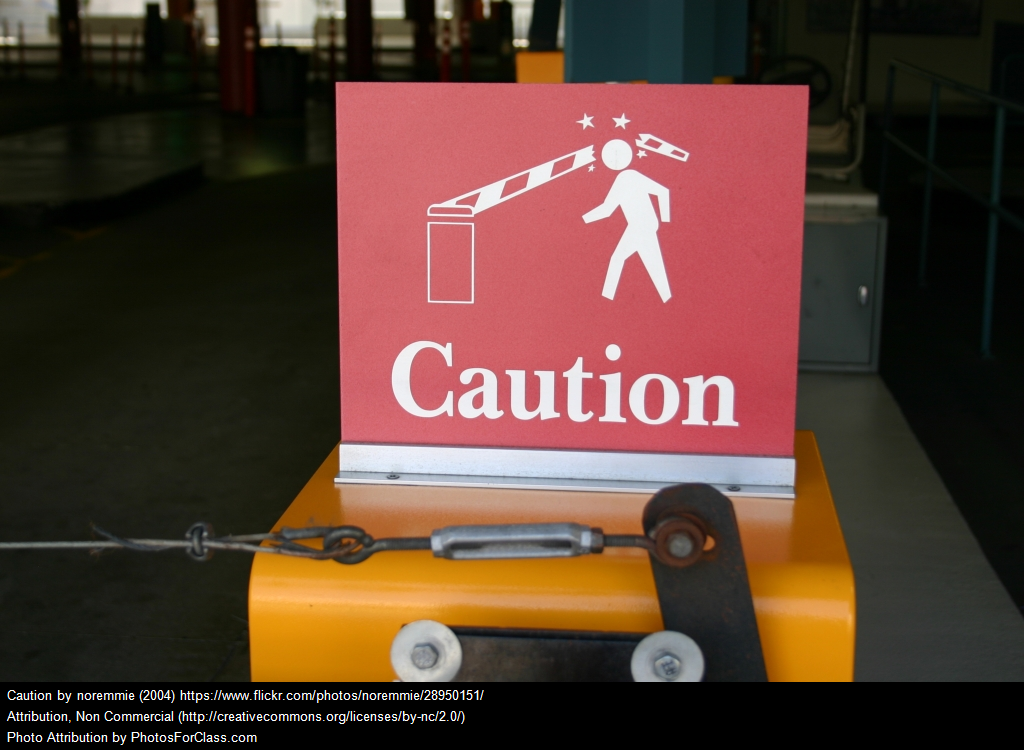 One of the biggest concerns I have about many “school reformers” is the fact that many have extremely limited (and in a number of cases — like Education Secretary Duncan — zero) direct experience in the classroom.

It’s not my habit to quote from Forbes Magazine, but there is an exceptional column there by Conor Friedersdorf that’s titled Why Some Elites Know Not What They Run. In it, he shares correspondence he has had with a person who wants to reshape health policy, but does not want to spend any time “working in the trenches.” It provides a much more articulate representation of my concern than any that I could write.

I understand why my correspondent doesn’t want to spend several years in the field or working at a hospital before she gets to even tackle the systemic problems that she wants to solve, but I’d wager anything that she’d be far better at improving outcomes on the ground if she understood first hand what went on there, rather than grasping it through case studies or theory, or even as an “on location” manager. There are reasons why we have a “management track” and a “worker track” in many areas of American life, but there are costs even in fields where this makes sense overall. One cost is a reduced ability to get the valuable knowledge held by people ultimately affected by rules, policies, reforms, etc. A related cost is that our meritocratic elite is often utterly unable to grasp how the systemic changes it proposes will play out at a practical level.

Organizations are always trying to attract extreme talent and ambition. Part of the reason why they let people skip steps, rather than hiring people who’ve proven themselves by working up every step of the ladder, is the same reason why NBA teams gamble on high schoolers at draft time: the safe bet is picking a solid role player like Shane Battier, but the opportunity cost is the chance at a superstar like Kobe Bryant, Kevin Garnett or Lebron James. These are examples where the gamble pays off, as it often does when Harvard or Yale kids are hired. The difference is that Kobe Bryant wasn’t stepping into a job that called for him to improve the collegiate basketball system that he skipped over.

What do you think? Is he, and I, being unfair?

A Look Back: New Study Finds That Students Become More Academically Motivated If They Have Hope In “Socioeconomic Mobility”