Jan. 27th Is “International Day of Commemoration in Memory of the Victims of the Holocaust” – Here Are Related Resources 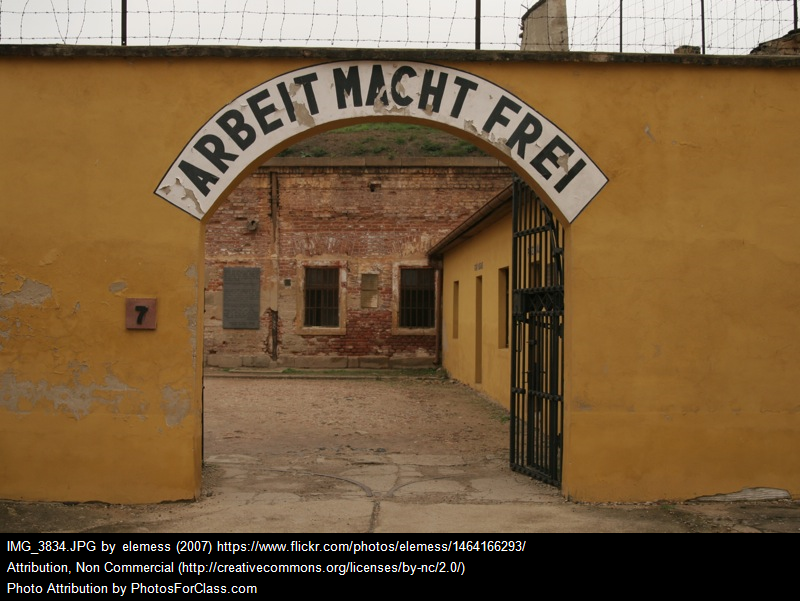 Though I’m Not A Big Fan, It’s Important For ELLs To Understand April Fool’s Day – Here Are Resources