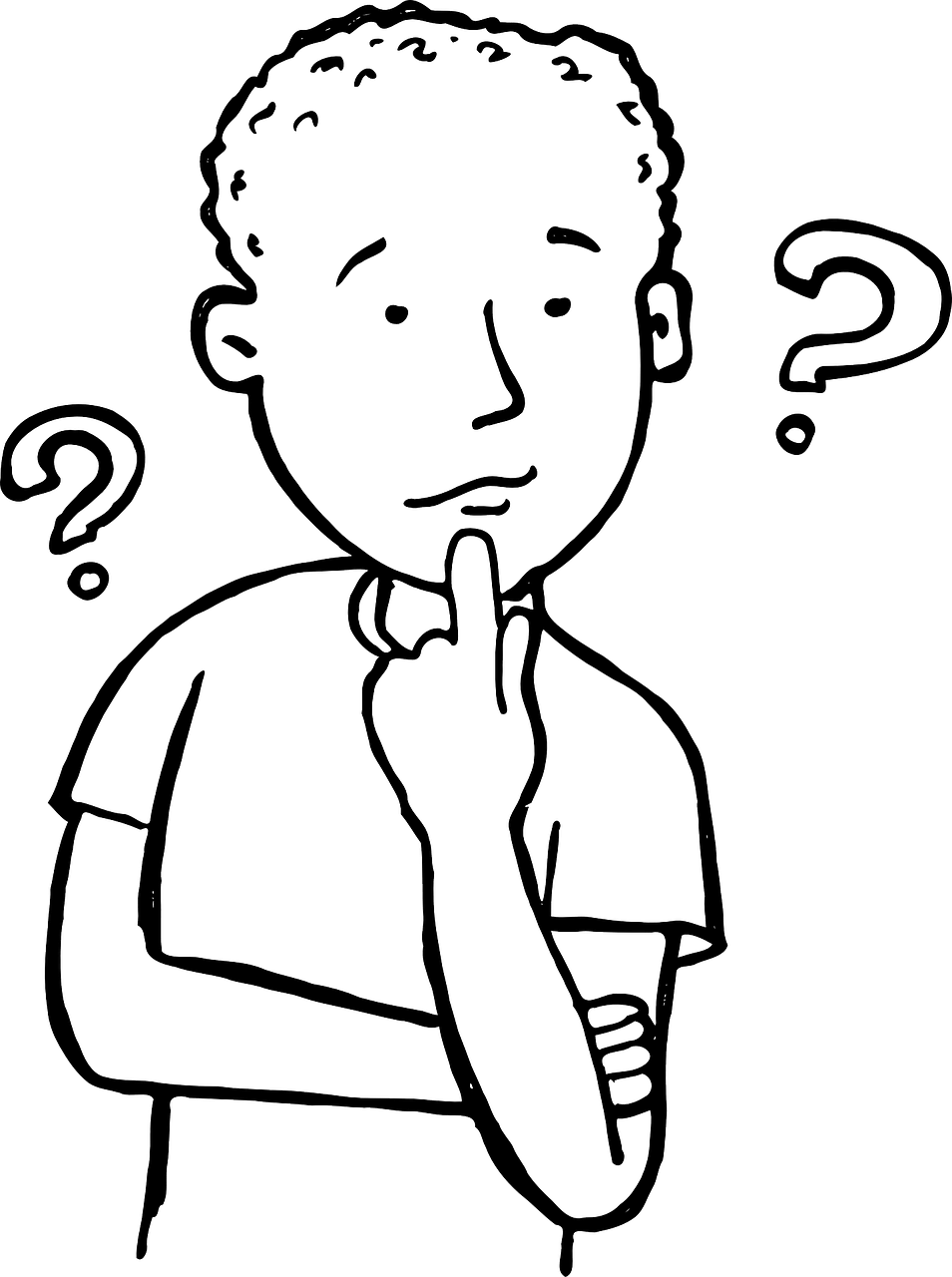 I did not have a good day today.

It didn’t start off well when there was a city-wide Xfinity Internet outage because of a construction accident.

Then it got worse as I considered the implications of three articles that came out.

First, President Trump said that teachers who were 60 or 65 might not be able to teach in the classroom for awhile when schools re-opened (see Trump: Teachers over age 60 may ‘have to sit it out for a while’ when schools reopen, but students should be ‘in great shape’). It’s Trump, right, so I figured whatever he says can’t be taken that seriously.

Then, A blueprint for back to school was released by The American Enterprise Institute, and suggests that teachers who are 55 or older should be given early retirement or just teach online classes. It’s a right-wing think tank, and I figure part of their unspoken reasoning is that it’s an opportunity for schools to save money and get rid of teachers with more seniority, but there are some co-authors of the report whom I respect.

Then, Ed Week publishes An Idaho School Reopens. Are Its Precautions the ‘New Normal’? It’s very interesting, and talks about how older teachers are still teaching from home – students learn from them via their Chromebooks while being supervised by a substitute.

Over the weekend, I published Worrying Statistic Of The Day: Teaching Next Fall Is Going To Be Risky For A Lot Of Us. It said that 29% of teachers are fifty or older.

Fifty-five appears to be the key age for increased mortality from COVID-19, so I’m guessing that 25% of us teachers are over that age (I’m sixty).

There are 3.2 million public school teachers in the U.S.

Are 800,000 of us not going to be able to teach in a physical classroom next year? What power will health insurance companies have in making that decision? Will districts be afraid of liability?

Those three articles today, combined with the weekend post, hit me hard – there may be a genuine possibility that I might not be able to teach in a physical classroom next year.

My wife and I work out with a personal trainer twice-a-week, I’ve played basketball three-times-week for the past thirty years (though that has obviously been curtailed recently, and I exercise every day. It’s hard to think of myself as old and vulnerable.

However, I am the third oldest teacher at our high school.

I’m adding this post to THE BEST POSTS PREDICTING WHAT SCHOOLS WILL LOOK LIKE IN THE FALL.

My Depressing Meme Of The Week: “Fall Plans”