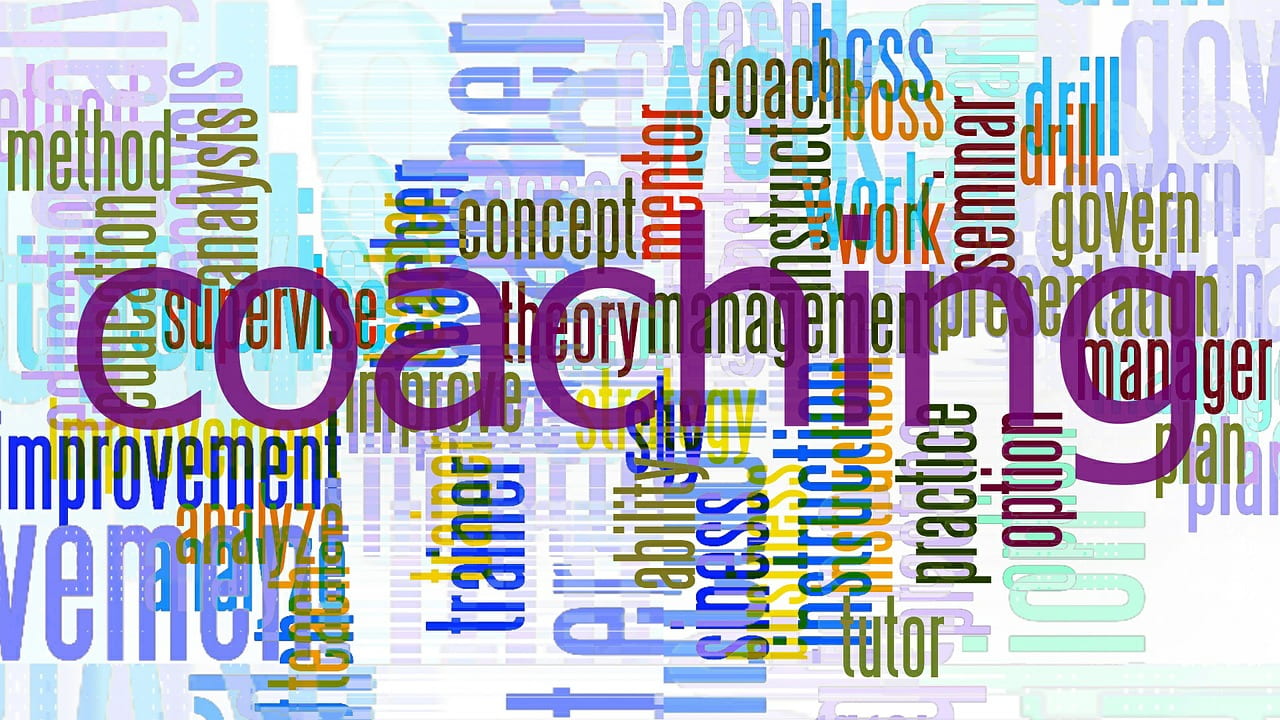 Ed Source Is Hosting What Looks Like An Interesting Panel On Tuesday (For What It’s Worth, I’ll Be On It)

Statistic Of The Day: 56 MILLION U.S. Families Have Lost Income Since March 13th