A Look Back: The Demonization Of Immigrants As Invaders, And What Teachers & Students Can Do About It

I’ve been sharing posts from the past several years…. 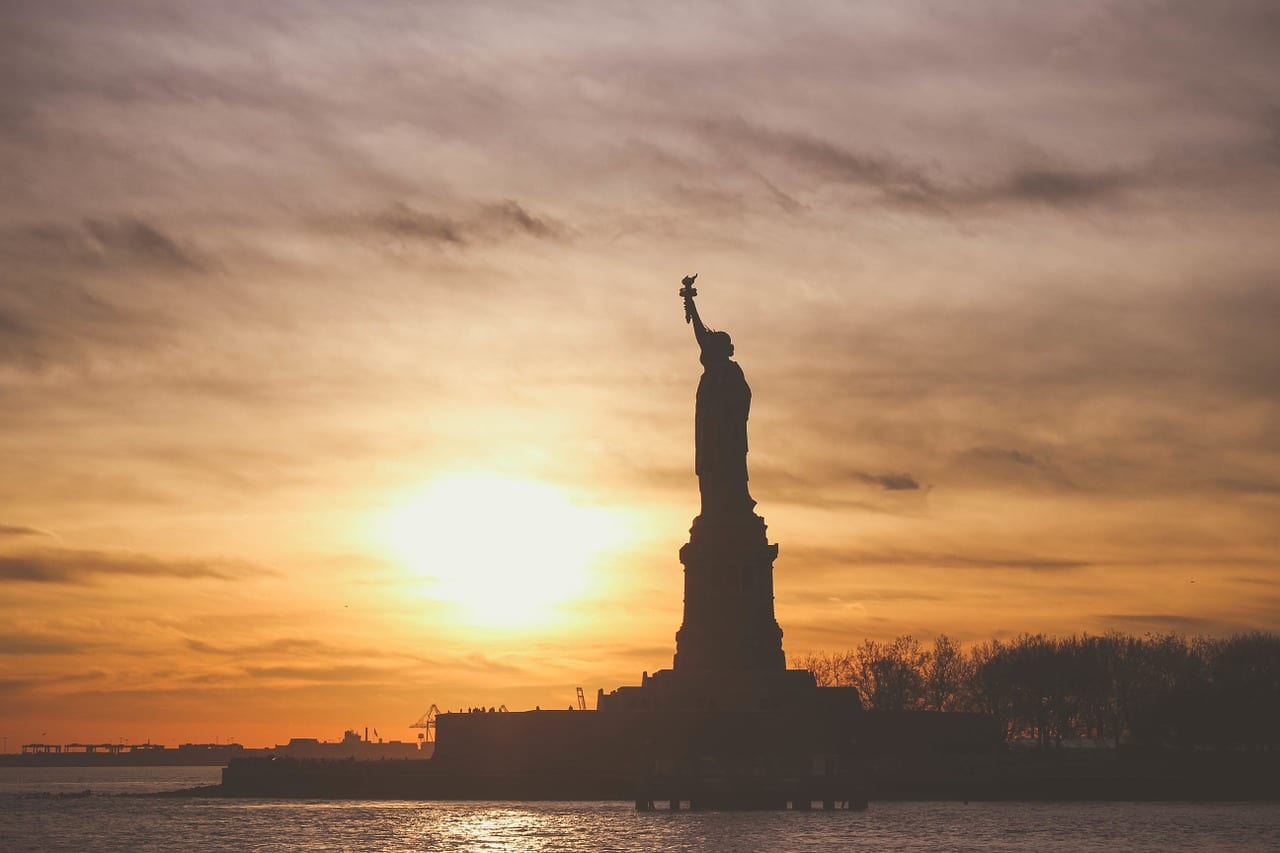 As This Blog Approaches Its Tenth Anniversary, Here’s One Way I’ll Be Celebrating It!

A Look Back: What I Want To Do Better Next School Year – How About You?