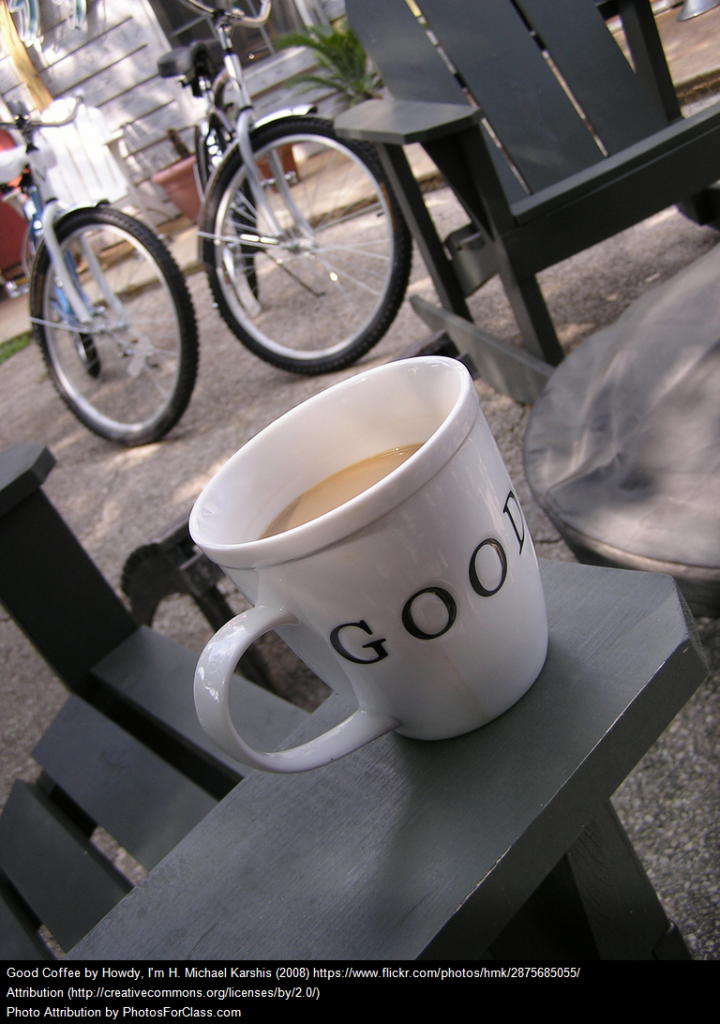 A Look Back: The Importance Of Saying “I’m Sorry” To Students

A Look Back: “Yes, Schools Should Develop Active Citizens &, No, We Don’t Need Another Test To Do It”