The Best Lists Of “Best Places To Live” 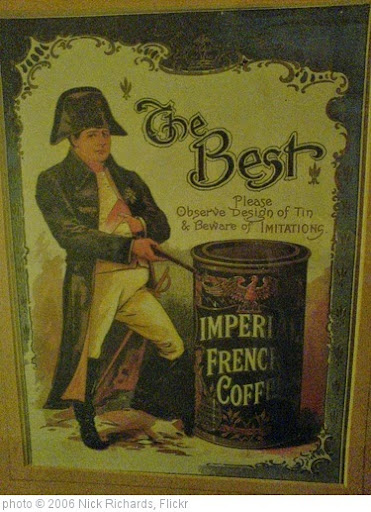 Every year lots of organizations, ranging from the United Nations to the Gallup Organization, put out various types of “Best” lists using different criteria to rank cities, states, and countries on their quality of life.

Each year I do a unit with my students where they evaluate different neighborhoods using their own criteria. This year, I thought it might also be useful for them to see the criteria that others use to evaluate communities.

So, here are my choices for The Best Lists Of “Best Places To Live”:

Another Best Places To Live

Best Counties To Live In

Countries With The Best Quality Of Life

The Ten Happiest Countries In The World

Gallup has just released their Global Wellbeing Survey, which they show on an interactive and accessible map. As they describe it:

Using data collected in 155 countries or areas since 2005, Gallup classifies respondents as “thriving,” “struggling,” or “suffering,” according to how they rate their current and future lives on a ladder scale based on the Cantril Self-Anchoring Striving Scale.

Best Places To Live In The World: Mercer Survey

CNN/Money has just published their 2010 list of the best 100 places to live in the United States.

“The World’s Best Countries” is an infographic, photo gallery, and article that was published by Newsweek this week. It’s pretty impressive.

The Economist has announced their choice for the World’s Most Liveable Cities: 2011. You can see a slideshow here.

The Expat Explorer is a pretty accessible interactive that’s designed to show you which countries are the friendliest in the world. An added resource is that Sean Banville at Breaking News English has put together a lesson plan that goes along with it.

Behind a better life: interactive guide to the data is an interactive from The Guardian.
The Better Life Index is a Wall Street Journal interactive using the same data.

The New Economics of Happiness is from The Atlantic.

Which country should you live in? – interactive is also from The Guardian. This is how it describes itself:

Use the interactive to find where in the world is the best place for you to live based on how highly you rank 12 different indicators – including health, sanitation, shelter, personal safety and access to education

The OECD Better Life Index describes itself like this:

There is more to life than the cold numbers of GDP and economic statistics – This Index allows you to compare well-being across countries, based on 11 topics the OECD has identified as essential, in the areas of material living conditions and quality of life.

New BBC Video: “Why are farmers protesting in India?”