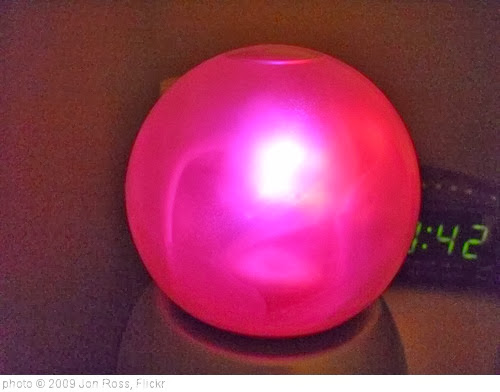 Valerie Strauss at The Washington Post has published my Nine educated education predictions for 2014! over at her blog.

I wrote it just a few days ago and, much to my surprise, quite a few things have taken place since that time that lead me to believe I might be right on a few of them:

Related to my prediction about New York schools, incoming Mayor Bill de Blasio seems to be moving forward on his promised-changes with his selection of progressive chancellor. Also, see Dana Goldstein’s new article, Will New York City Lead the Way on Pre-K? The outlook for Mayor de Blasio’s signature initiative just got a whole lot brighter.

I predicted Chromebooks would start overtaking iPad in schools, and year-end statistics and articles seem to indicate that they are building momentum. See:

Why Chromebooks Are Beating MacBooks is from Mashable.

Google’s Chromebooks Have Hit Their Stride is from TechCrunch.

I predicted that the roll-out of the next generation of standardized testing would be a technological fiasco. Check out Politico’s article from two days ago, Common Core testing problems seem inevitable.

I predicted that the lawsuit challenging teacher tenure in California would lose. Here’s a useful post by David B. Cohen giving some more background on the case.

I predicted that California Governor Jerry Brown would flirt with running for president, using his education beliefs as a big selling point for his candidacy. If you’d like more info on his school perspective, read this new article about them in The Washington Post.

The Cognitive Dissonance Of David Brooks

Second Quote Of The Day: Numbers, Statistics, Data & All That Stuff

Do We Really Want Our Schools To Be Like Those In South Korea?