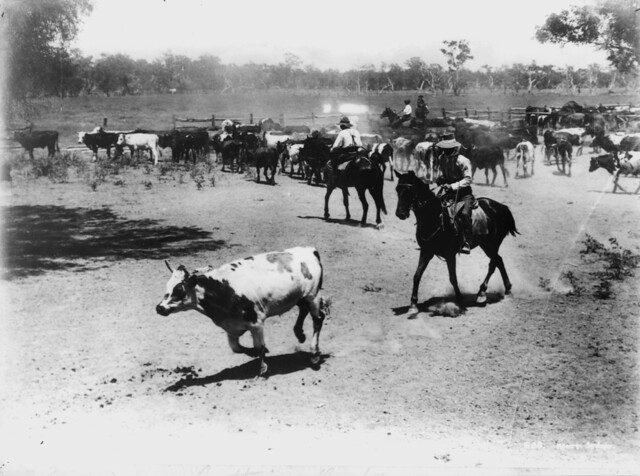 In what has become a tradition, my “Best and Worst Education News” of the year will be appearing soon in The Washington Post (you can see my mid-year edition here, and previous year’s round-ups here).

I’m putting the finishing touches on my piece, so let me know if you think there’s a big story that might not be on my radar.

But I’m not the only doing these kinds of education “year-in-review” posts.

Here are a few others, and I hope readers will share more in the comments section:

2014’s Best and Worst Players in Public Education is from NEA Today.

Five big education stories in 2014 is from Scholastic.

The 5 Biggest Education Stories of 2014 is from NEA Today.

2014: One Educator’s Year in Review is by Vicki Davis in Edutopia.

What Didn’t Happen in 2014 is by Peter Greene in Ed Week.

A 2014 Recap, and Common-Core Headlines You Probably Won’t See in 2015 is from Curriculum Matters at Ed Week.

The Teaching Profession in 2014 (in Charts) is a great post from Education Week.

What they said: Memorable quotes of 2014 is from Ed Source.

In 2014, Students Around The Country Stood Up For Their Beliefs is from The Huffington Post.

From the Beat: Memorable Education Stories of 2014 is from The Education Writers Association.

Teachers On Trial: 5 Times The Media Failed Educators In 2014 is from Media Matters.

The Best Sites For Learning About Meteor Showers