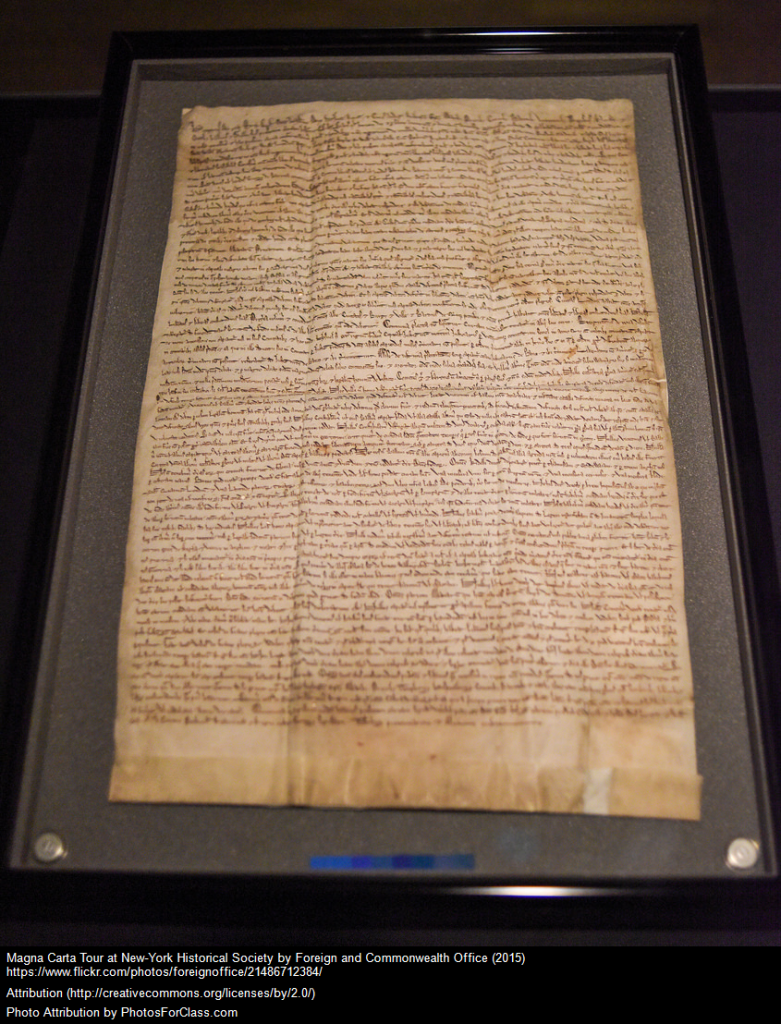 Creating collections of “objects” that have been critical in history has been a popular project in the media recently, and they also make great classroom lesson (see my previous post, “Object Lessons in History”).

Of course, similar collections of photos have also been popular for awhile (see The Best Sites To See “Photos That Changed The World”).

Not to mention similar lists of key people, events and ideas (see The Best “Lists Of Lists” Of Influential People, Events & Ideas).

Now, here’s a new addition to the genre – Scott Christianson has just written a book titled 100 Documents That Changed the World: From the Magna Carta to Wikileaks.

Smithsonian Magazine has been running a series of excerpts from his book, along with interactives. Here’s what they have published so far:

The Telegram That Broke News of the Civil War

When the Empire State Building Was Just an Architect’s Sketch

I think this “take” is another cool idea that could easily be adapted to the classroom, with students having to select and justify their selection of either, photos, documents, people, events, etc. that are key to the unit of study.  I’ve done it often as a culminating project in both U.S. and World History classes.

By the way, it’s probably important to point out that, though this new book is the first time I have heard of using documents in this way, the U.S. National Archives has already created a list of 100 documents key in United States history, and the University of Washington created a podcast in 2012 about Documents That Changed the World.

How have you used this idea in your classroom?

The Best Ways To Deal With Rudeness In Class