The Best Posts On The Nature/Nurture Debate 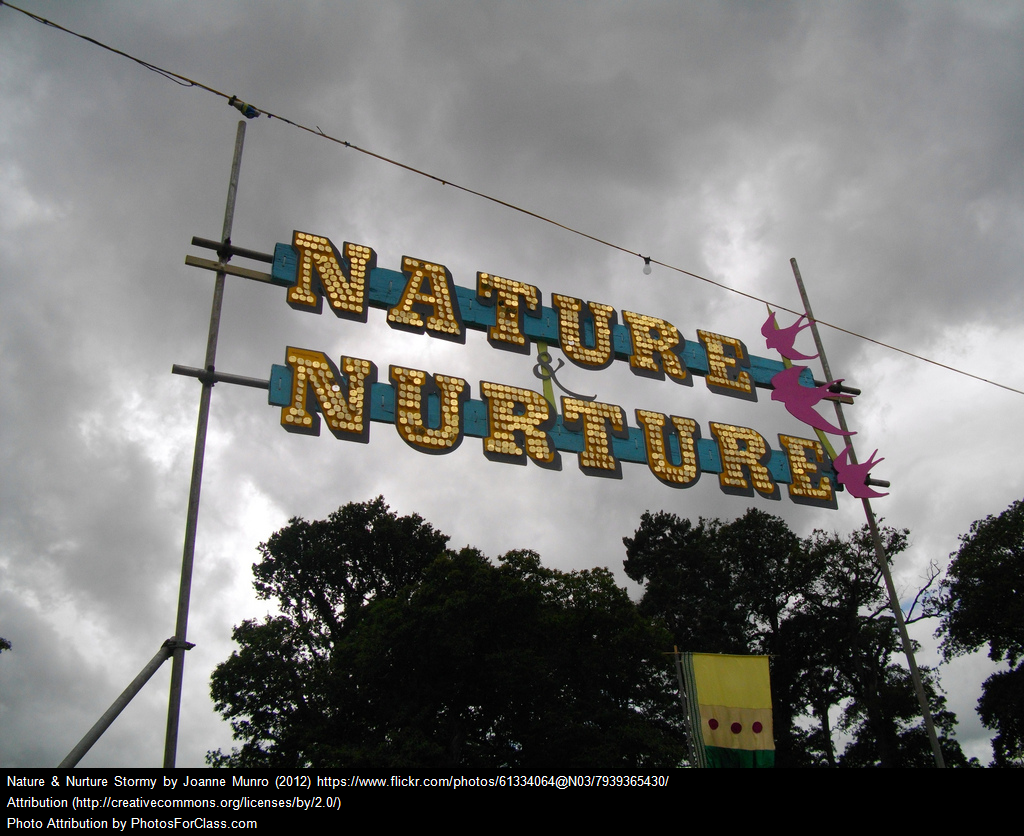 ‘Teachers can only ever have a small impact on their students’ results – yet they are judged as if they are 100% responsible’ is a new article at TES that makes a lot of good points, including this one:

Seminal research by the American Statistical Association (2014) concluded that only 1-14 per cent of educational outcomes can be attributed to the “teacher factor” and within that, there are plenty more factors outside of the individual teacher’s control to take into account, such as class size, available teaching resources and budgets. The Coleman study on educational equality concluded that the remaining 86 per cent can be put down to “out of school” factors.

You can read more about this kind of research at The Best Places To Learn What Impact A Teacher (& Outside Factors) Have On Student Achievement.

But, elsewhere in the article, the author raises a troubling point about the nature/nurture debate without providing important context.

He talks about a recent study attributing a sizable amount of student academic achievement to genetics, without also discussing that plenty of research has shown that a person’s environment plays a massive role in determining if that natural genetic talent actually develops. For example, a child living in poverty is less likely to have their genetic benefits realized than a middle-class child with less stress and better nutrition.

If we don’t continually point this out, it seems to me there is a danger of some seizing on the point by saying that genetics is destiny.

Here are my previous posts on the topic – let me know other suggestions you have for additions:

Study Finds That Nurture Equals Nature In The United States

A Look Back: “The Elephant In The Room In The Talent vs. Practice Debate”

Important New Study Suggests That When It Comes To Intelligence, Nurture Beats Nature

IQ and Society is from Scientific American.

Nature versus Nurture is by Angela Duckworth.

In the Nature–Nurture War, Robert Plomin Is Fighting a Losing Battle is from Scientific American.

Buffalo shooting ignites a debate over the role of genetics researchers in white supremacist ideology is from STAT.

The Best Resources On Class Instruction In 2019 – Part One

“Please, Mr. President Listen To Me” Is A Catchy Tune To Support The Save Our Schools March